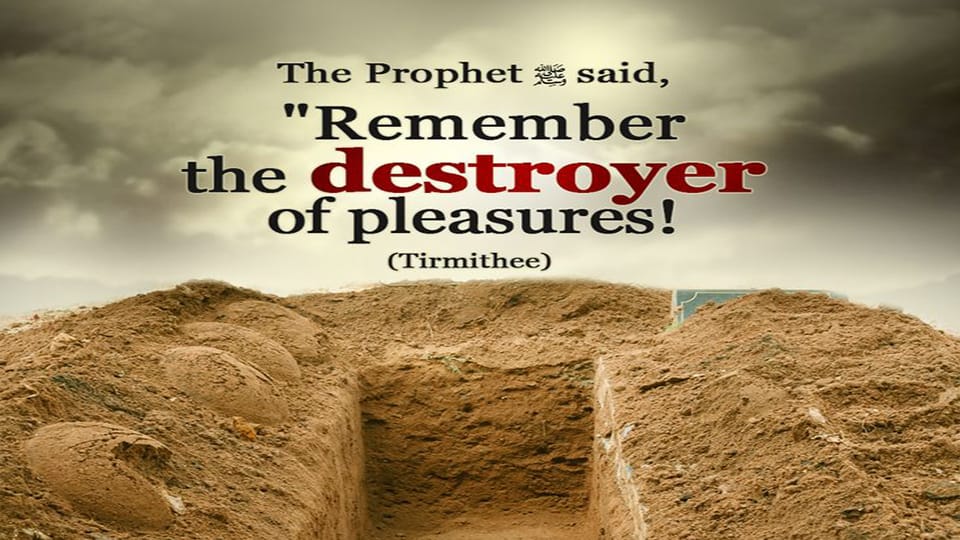 In the Name of Allâh, the Most Gracious, the Most Merciful
All praise be to Allah alone, and peace and blessings of Allah be upon him after whom there is no other prophet and upon his family and companions.
It is a station of the stations of reckoning. Few people stand by it; but most people pass by it without thinking deeply about it! However, most people pass by it without thinking deeply about it!
Worldly life! That passing phantom, that transient shadow! Worldly life! It is the house of deceit and the abode of grief; worldly life! Its loyalty is treacherous! Its love is false, worldly life! Its new is worn out, its clear is turbid and its people are just guests that will soon be gone!
Ibrahim At-Taimi, may Allah have mercy on him, said: (two things have deprived me from the delights of this worldly life: remembering death and remembering standing before the Hands of Allah, Glorified and Exalted.)
O brother… do not you see that everyday people are bidding farewell to a loved one or a friend? Has that moved your heart? Was it a lesson for you?
If you know, O wise man that there is a set date to return to your Lord the Almighty, beware of that hour… work for it… before that you become of the people of grief and regret.
Allah Almighty has said: {Until, when death comes to one of them (those who join partners with Allah), he says: “My Lord! Send me back, (99) “So that I may do good in that which I have left behind!” No! It is but a word that he speaks, and behind them is Barzakh (a barrier) until the Day when they will be resurrected.} [Surat Al-Mu’minûn: 99-100]. 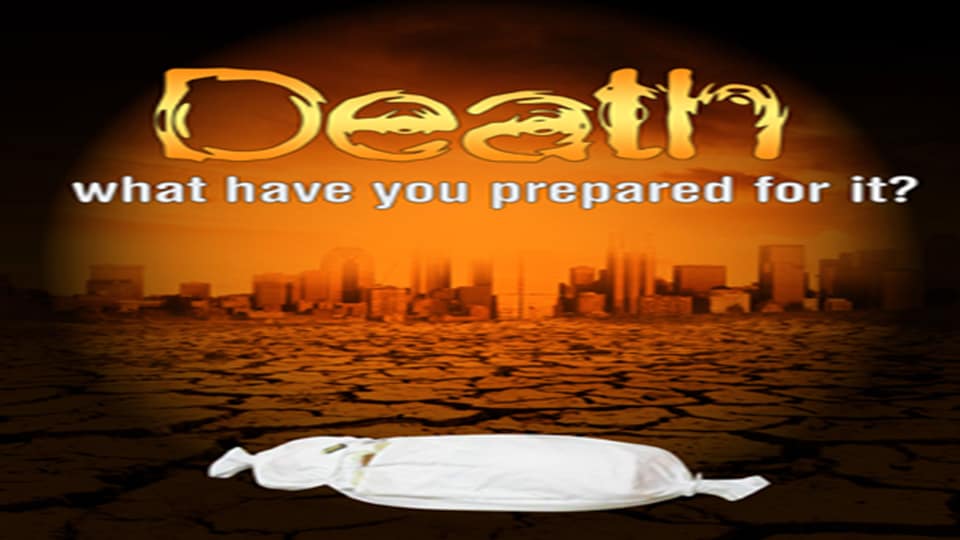 umu almawtu qala rabbi irjiAAooni (99) LaAAallee aAAmalu salihan feemataraktu kalla innaha kalimatun huwa qailuha wamin waraihim barzakhun ila yawmi yubAAathoona
O alas for a slave who has been overcome by death and he has not done a good deed!
O wise man: look at yourself… think deeply about your status… in what way will you meet your Lord while you are facing Him with acts of disobedience? How could you face the King of Kings if you are one of the heedless… one of those turning away from obeying Him, the Almighty?
Beware my brother from the hour of the stupor… how hard it is for the disobedient! How horrible it is for the heedless! Do you imagine that it is far away? How many sound and healthy there are who has met his sudden death! And how many there are who live in a well-pleasing living but were unexpectedly hit by the sudden strike of death! So prepare yourself, O heedless, for the Day… it is the day when none will benefit you but your righteous deeds… it is a Day that you will not survive its afflictions but by your sincere work!
O Muslim brother: the market for good deeds is easy today… so hasten to take your share out of it before your are being kept away from it! If the dead were to talk they would have told you that the best provision they had had from this worldly life had been: performing acts of obedience… and the righteous good deeds that last… Abu Hraira, may Allah be pleased with him, narrated that the Messenger of Allah, peace and blessings of Allah be upon him, has passed by a grave and asked: “who is the owner of this grave?” they said: so and so, he said: “two rak’ats are more favorable for this man than the rest of your worldly life.” [Narrated by At-Tabarani, Al-Albani said: Hasan Sahih (good authentic)]