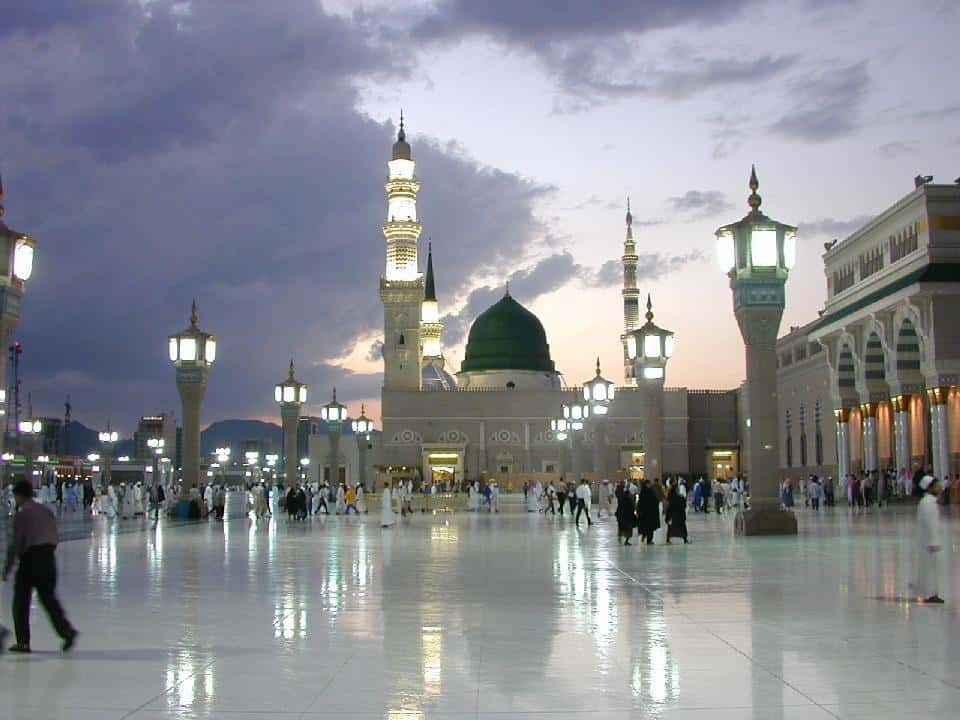 It’s no doubt that everybody’s ultimate goal is to have inner peace. It is something that everybody has been searching for throughout the ages, regardless of color, creed, religion, race, nationality, age, sex, wealth, ability or technological advancement.

The reality is that technological advancement and modernization have not bought inner peace and tranquility. Rather in spite of the comforts that modernization has brought us, we are further away from inner peace than our ancestors were. The statistics show that in America some 20 million adults suffer from depression yearly, and the death rate due to suicide is on the rise.
We mistake personal pleasures for inner peace. The fact is that we achieve elements of pleasure from a variety of things, but all of them are temporary. We have personal pleasures from time to time and we are pleased with various things from time to time, but this is not inner peace. True inner peace is a sense of stability and contentment which carries us through all the trials and difficulties of life.

Let us take for example one of the elements which most people believe would bring them happiness, which is richness. Does it really secure inner peace? Not necessarily. As a matter of fact many of the rich ones envy the poor for the peace of mind they may have as much as the poor envy them for their big houses or luxurious cars.
To solve this mystery let us take a look at one of the statements of Prophet Mohammed. He said: “Richness is not in possessing plenty of wealth and properties rather it is the richness of the heart,” meaning to be content with what God ordained for you and not envying others for what they have.

This evil trait of envy leads some people to steal from others and strong nations to invade and occupy other sovereign countries to drain their resources, not getting tired of giving false excuses.
But by the end of the day will that bring inner peace and tranquility to anyone? Obviously not.
To be acquainted with what brings comfort and peace of mind, let us examine what the Quran says:

Verily, man was created very impatient; Irritable (discontented) when evil touches him; and niggardly when good touches him; Except those devoted to prayers, those who pray regularly and those in whose wealth there is a known right, for the beggar who asks and for the unlucky whose means of living has been straitened), and those who believe in the Day of Recompense, and those who fear the torment of their Lord, and those who guard their chastity, and those who keep their trusts and covenants, and those who stand firm in their testimonies, such shall dwell honored in Paradise. 70:19-35
These are the qualities which should bring the inner peace.

Dr. Muhammad Salah
Dr. Muhammad Salah is one of the well-know scholars in US
He lead the Islamic Center of Victoria, Texas and founded two Islamic and Arabic schools, Namely Iman Stems and the Muslim Generation
He is a persistent host of Ask Huda, one of the most well-known Fatawa programs broadcast at Huda TV. He works as the religious supervisor of Huda TV. He is an Instructor at Shari’a Academy.
Dr. Salah had 400 live broadcasting hours in Egyptian Arabic, and American television stations.
He teaches at Maghrib Institute and London Collage.
He speaks Arabic and English fluently. He memorizes the Qur’an and recites it in a melodious voice.
He obtained his BA in Shari‘ah and Islamic Law from the University of Al-Azhar.
He obtained a four-year diploma in Muslim arts and Arabic calligraphy
He obtained the pre-master diploma from the American Open University