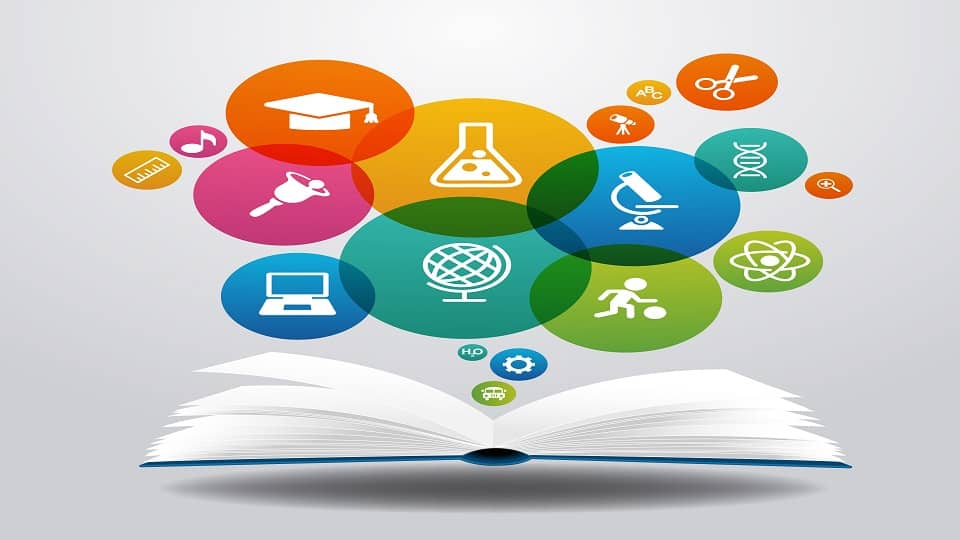 One day in the school Faris rushed to the headmaster’s room and entered hurriedly without seeking permission, for the matter was serious and needed to be addressed urgently. He cried at the top of his voice, “Sir! Sir! I have to tell you about something of great importance.”

The headmaster sat straight in his chair and paid great attention to Faris, put his hand on his shoulder and said to him, “Calm down! Calm down, my son! What happened? Lower your voice and speak quietly.”

The child said, “I have to tell you, headmaster, about something dangerous that takes place in our class.”

“What is happening, son?” the headmaster asked interestedly.

“I have seen some children in the class ridiculing the Mathematics teacher,” the child said, “and sticking clips on his clothes containing some humorous words while he did not notice. After that they joke with each other, laugh at and ridicule my teacher whom I love so much, and do not like anyone to ridicule. I warned them more than once that I would tell the headmaster, but they mocked my words and gave no importance to it.”

“May Allah reward you, Faris, for telling me about that,” the headmaster said, “and I appreciate your protective zeal for your teacher, and promise you that I will take suitable measures.”

“May Allah reward you, sir,” the child said.

“Get into the classroom quickly and take your seat,” Adam said, “for the headmaster is inspecting the classes of the school.”

Suddenly, the headmaster entered the class where Majid and Adam were mocking the Mathematics teacher. The headmaster stood in front of all the pupils.

“How are your studies progressing? The time of the exams is very near,” the headmaster said.

“Fine, sir,” they all replied together.

“I am sure that only those students who make a great deal of effort will succeed in the end and Allah The Almighty will grant them excellence,” the headmaster said.
He added,

“No doubt, whoever has high ambitions should work day and night. But those who engage in playing and mocking teachers and particularly the Mathematics teacher will suffer great loss and failure. It is enough disgrace to ridicule one’s teacher and role model, which is also enough reason for failure. I have been informed that many boys do so. But I will not mention their names in order not to expose them to scandal. But I ask them to return to the right path lest Allah The Almighty become angry with them. Allah The Almighty Says (what means): {O you who have believed, let not a people ridicule [another] people; perhaps they may be better than them; nor let women ridicule [other] women; perhaps they may be better than them. And do not insult one another and do not call each other by [offensive] nicknames. Wretched is the name of disobedience after [one’s] faith. And whoever does not repent – then it is those who are the wrongdoers.}[Quran 49:11]

The headmaster concluded his speech with this Noble Verse. Then he turned his back to the pupils after he greeting them and left.

Both Adam and Majid were confounded, and none of them dared to speak, as if they were mute. But after the lesson, both Majid and Adam agreed to go to the Mathematics teacher to apologize to him, and go to the headmaster to thank him for his valuable advice.

An intelligent educator always uses hints rather than explicit condemnation.

The headmaster was capable of entering the class, catching hold of a stick and beating all the pupils, or at least both Majid and Adam, and forcing them to apologize to the Mathematics teacher while the other pupils watched. An intelligent educator favors hinting to explicit condemnation, dialogue to clashing, and discussion to shouting. This is one of the means of successful education that each educator should choose in raising his children.

Parents should admonish their children when they act improperly. But the problem lies in the fact that during the process of admonishment, we ignore the child’s identity, and think that because of the relation of kinship and his being under our care (as parents), he should listen and comply with all that we say to him. This is wrong. A child has overflowing emotions and an immature mentality. Therefore, we have to reduce the direct instruction and severe criticism as much as possible. No parent wants to destroy his child’s self-esteem for the sake of rectifying him. Indirect hinting and advice always lead to the desired result, and are more palatable to the child, whereas continuous disparagement deprives him of his self-confidence.

You should learn, dear educator, that if you understand the psychology of your child well, particularly when he approaches the stage of adolescence, you would not resort to condemnation.

“What is the matter with some people who say such and such things?” That was the same method used by the Prophet

. With this method, the Prophet

saved the face of those who made mistakes and made them correct their mistakes without disgracing them before the people.

The effectiveness of hinting

When the headmaster used this method of hinting with the children, he saved the child’s honor and did not humiliate him before others lest this would result in future psychological complexes.

Moreover, this method boosts mutual confidence and coherence between the headmaster and the children; and also boosts love, for the child always loves reassurance and comfort when his mistake is treated by his teacher and educator without putting shame on him before the people. This method will also correct the educational mistakes of other children who were not intended by the hinting.

When an educator defames a child at the first slip and humiliates him before his fellows in the name of “guidance”, or insults him with foul words, perhaps before his friends with the goal of rectifying his behavior and preventing him from making any further mistakes, this, indeed, establishes in the child’s heart rebellion and feelings of inferiority.

To clarify the importance of subtlety in changing the child’s behavior, the author of The Sound Disposition says that when we ask some fathers about what they do when they are overwhelmed by anger, they usually say that they shout at or insult their children. Some say that they beat a little, and throw or kick things. However, even this response only curbs the behavioral problem temporarily. Therefore, what do their children learn? They learn how to shout, beat, throw and kick things when annoyed.

The method of hinting is highly effective and indicates the educator’s intelligence, forbearance and patience.