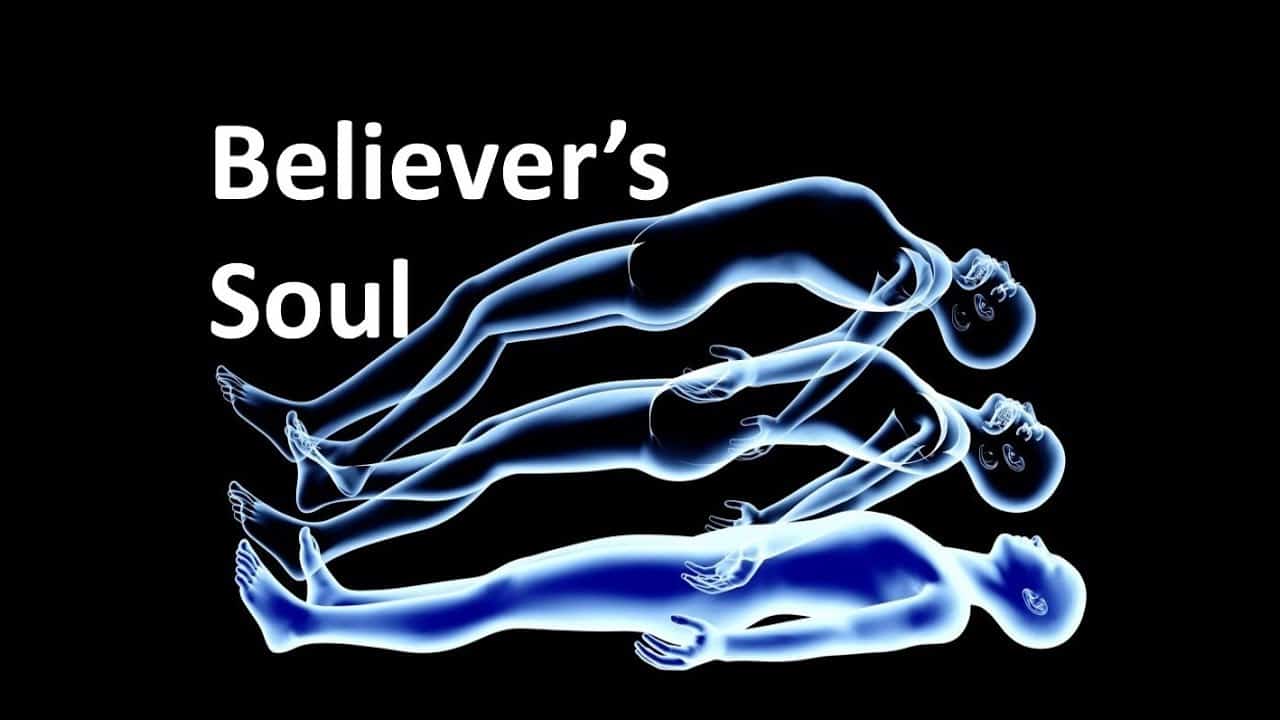 “Al-Baraa’ ibn ‘Aazib stated that the Prophet (PBUH) said, “When a believer is leaving this world and entering the next, angels with faces shining brightly like the sun descend from the heavens carrying a shroud and embalming fragrance from Paradise, and [then they] sit down within sight-range. The Angel of Death then approaches, sits by his head and says, ‘O good soul, come out to Allaah’s forgiveness and pleasure.’ It will then come out like a flowing drop of water from a water-skin, and he will catch it. But, within the blinking of an eye after he catches it, they will take it and put it in the shroud and fragrance. There will then come from the soul a fragrance like that of the sweetest musk found on the face of the earth. They then ascend with it and every group of angels they pass ask, ‘Who is this good soul?’ to which they reply, ‘So-and-so, the son of So-and-so,’ using his best names by which people called him on earth. They then bring him to the lowest heaven and ask that the gate should be opened for him. This is done, and from every heaven its archangels escort him to the next heaven until he is brought to the seventh heaven, and Allaah, Most Great and Glorious, says, ‘Record the book of My servant in the ‘illiyyoon’ [register of the righteous] and take him back to earth, for I created mankind from it, and I shall return them to it, and from it I shall bring them forth again.’ His soul is then restored to his body…” Authenticated by al-Albaanee in Saheeh al-Jaami‘ as-Sagheer, vol. 1, pp. 344-346, no. 1676. This statement coincides with the following Qur’anic verse: “From it We created you, into it We will return you, and from it We will bring you forth again.” Qur’aan, 20:55.