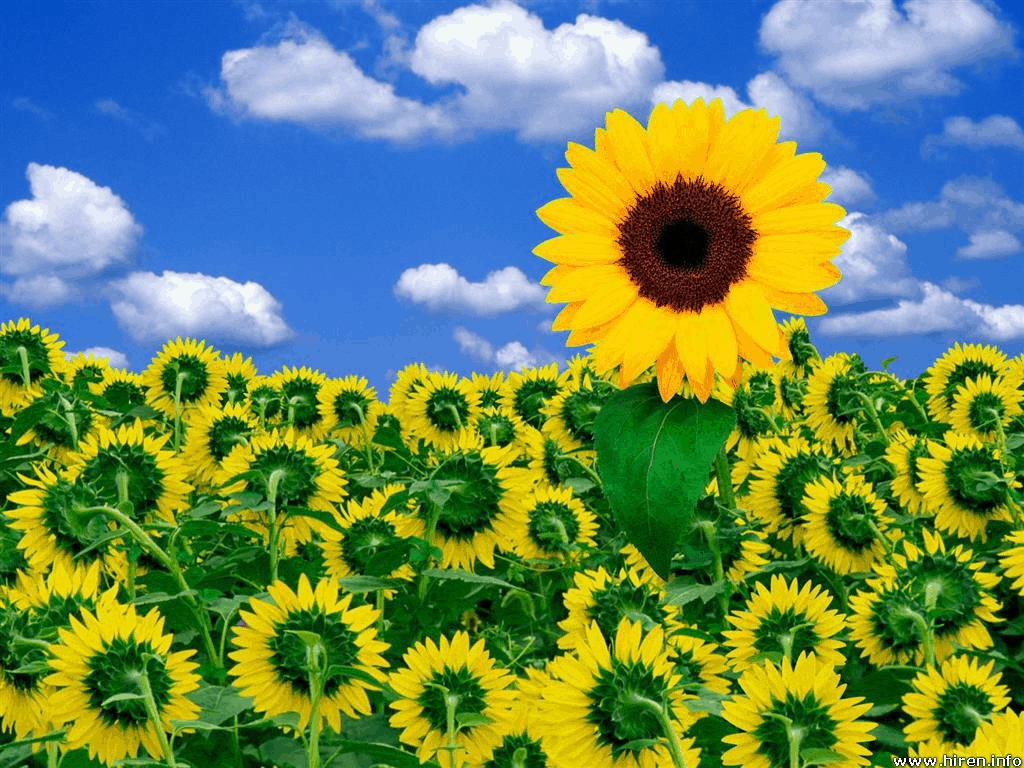 Truthfulness is very closely related to trustworthiness and can perhaps be regarded as its twin quality. Like trustworthiness, it was also the second distinguishing feature of our Prophet, Sall Allaahu `alayhi wa sallam as he was called As-Saadiq (the truthful) for his immaculate truthfulness. Similar to trustworthiness, it is intertwined with Islamic faith (Eemaan). It is inconceivable that a believer (Muslim) will not be truthful, or that a liar can be a believer.
In terms of graveness and abomination, the Holy Qur-aan equates telling lies to worshiping idols. In Soorah Hajj, it says:

“Keep away from the filth of the idols and keep away from telling lies, dedicating yourselves purely and uprightly to Allaah, without equating anyone with him.” (Al-Hajj 22:30-31)

One day Allaah’s Messenger Sall Allaahu `alayhi wa sallam stood up immediately after praying Salaatul-Fajr (the Morning prayer) and repeated three times, “False witness has been equated to idolatry”. The he recited the verse of the Qur-aan quoted above. (Reported from Khuraim Ibn Faatik in Sunani Aboo Dawood and Sunani Ibni Maajah)

Let us just remind ourselves of the following two Ahadeeth quoted last week while talking about trustworthiness:

“There are four traits which whoever possesses is a pure hypocrite; and whoever has any one of them, has a trait of hypocrisy until he gets rid of it: When entrusted, he embezzles (cheats); when speaks, he lies; when promises, he reneges (breaks them); and, when quarrels, he abuses (uses foul language).” (Abdullaah Ibn Umar in Bukhaaree and Muslim)

“A believer (Muslim) might have, being subject to the frailty of human nature, other bad traits but not dishonesty or lying.” (Reported by Ahmad and Baihiqi from Aboo Umaamah.)

“You must adopt truthfulness because it leads to piety which leads to Jannah (paradise). When a person keeps telling the truth and adopts a life of truthfulness, he is written as a Siddique (the most truthful and dedicated to truth) in the records of Allaah . And you must stay away from lying because it leads to wickedness which leads to the Fire. When a person keeps lying and indulges in lies, he is included in the list of liars with Allaah SWT.” (Reported from ‘Abdullaah Ibn Mas’ood in Bukhaari and Muslim)

One day the Messenger of Allaah asked the companions three times, “Should I tell you what are the gravest sins?” Then he said, “Ascribing partners to Allaah Subhaanahu wa Ta`aala, disobeying the parents, bearing false witness and telling lies.” He sat up from his reclining position and kept repeating this sentence in a very serious emotional and stressful manner so much that he appeared to be overburdened by the terrible nature of these crimes.

“The gravest dishonesty is that you lie to your (Muslim) brother about something while he believes that you are telling the truth.” (Reported from Sufyaan Ibn Aseed Al-Hadhramiy in Aboo Dawood)

On the positive side, let us also re-read three Ahaadeeth from last week that give good news to the truthful people:

“You guarantee me consistent practice of six actions, I will guarantee you Jannah (Paradise): Be truthful when you speak, fulfill promises when you commit, pay up when you are entrusted, protect your private parts, lower your gaze (turn away from inappropriate sights), withhold your hands (from doing improper things).” (Reported by Baihiqi in Shu’abul-eeman from ‘Ubaadah Ibn Saamit)

“A truthful and honest businessman will be in the company of prophets, their sincerest companions and martyrs.” (Aboo Saeed in At-Tirmidzee, Ad-Daramee, and Ad-Daru-qutnee)

Not only what we say must be the truth, but also it must be what is the most appropriate, fair, reasonable, to the point and beneficial. The Holy Qur-aan commands:

“O believers! Adopt Taqwa and say only the words that are sadeed (in keeping with the faith, befitting, right to the point).” (Al-Ahzaab 33:70)

A sincere believer, in addition to being extremely careful in avoiding falsehood in serious situations or major things, also watches what he says. He avoids saying anything that is not true even in minor situations, in speaking to little children, or in jest. He even avoids passing on rumours, hearsay or anything for which he himself does not have personal knowledge of its accuracy.

“It is enough of a lie for a person to tell others what he hears.” (Reported in Muslim from Aboo Hurairah)

‘Abdullaah Ibn ‘Aamir stated that one day the Messenger of Allaah was sitting in our home and my mother called me, “Come here, I will give you something”. The Messenger asked, “What do you want to give him.” She said that she wanted to give him a date. He responded, “If you do not give him anything, it will be recorded against you as a lie.” (Aboo Dawood)

“Lying is not acceptable, whether seriously or jokingly. Not even in case when you promise to give your child something and then do not give.” (Reported in Al-Adabul Mufrad from ‘Abdullaah)

“Woe to him who tells lies to make people laugh. Woe to him. Woe to him.” (Bahz Bin Hakeem in At-Tirmidzi)

Giving a false impression is also a form of lie:

A woman asked the Messenger, “My husband has another wife. Will it be sinful if I dress and live well, making it appear as if all of that is being provided by my husband? He replied, “If one gives that impression for the things he does not give, then that person is like someone who dresses up in lies.” (Reported in Bukhaaree and Muslim and Mishkaah from Asmaa)

Often, when offered something, people pretend as if they do not need it, while in reality they do. That also is regarded as a lie:

When we brought one of the Prophet’s wives to him as a bride, he brought out a bowl of milk, drank some and then gave it to his wife. She declined saying, “I have no appetite.” He responded, “Do not add lie to your hunger.” (Reported by Tabarani from Asmaa bint ‘Umais)

However, there are some exceptions where withholding the truth, obfuscating and, in some situations, even misrepresentation does not make the person a liar. One such situation is during war. For example, if a Muslim is caught as a prisoner of war, he must not tell the true position and facts about the Muslim army that will be beneficial to the enemy. Rather, he should say things that will misguide the enemy or discourage it in order to shorten the war, to reduce the fatalities in the war or to help Muslims win. Another such situation is when reconciling two parties. The Messenger of Allaah said,

“He is not a liar who says some good things and conveys good comments to reconcile among the people.” (Reported from Ummi Kulthoom in Bukhaari and Muslim.)