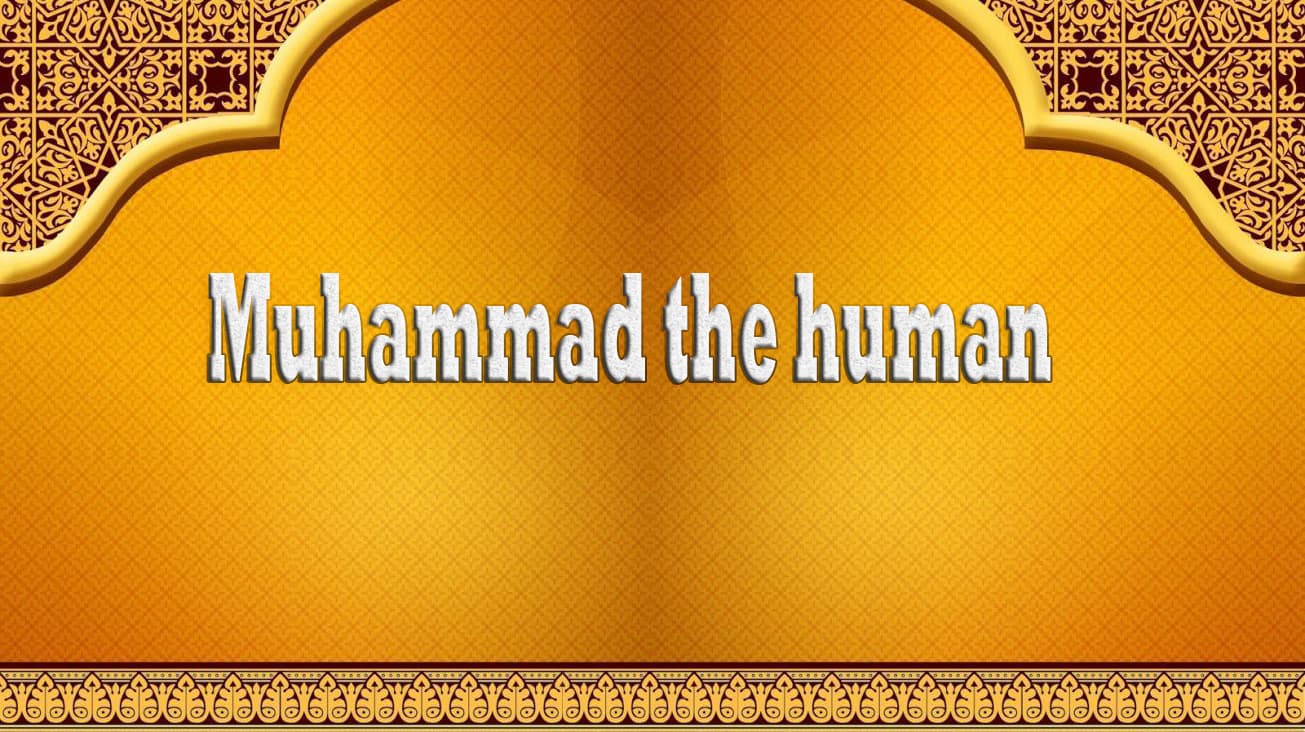 The real grandeur of persons lies in both their familiarity with great things and the simplicity at the same time. If we have consistently shed the light on the Prophet of Islam, Muhammad, Peace be upon him, we would find that he combined between the two things together; he is the prophet, the Messenger of Allah, the governor of the State, the leader of change in the Arabian Peninsula and the world, and the founder of the Islamic civilization – that civilization from which the West has greatly benefited in the Renaissance and which was the cause of getting out of the Middle Ages. At the same time, Prophet Muhammad’s personality was at a very high level of simplicity, compassion, and love for others. Being an orphan was a major cause in forming this simple and merciful character. In this article we will explain some examples of Prophet Muhammad’s simplicity and humanity.

Prophet Muhammad and the treatment of children:

Prophet Muhammad and his wife:

He was tender with his wife ‘Aa’ishah, may Allah be pleased with her. He used to shorten her name and call her (‘Aa’ish) as a kind of caressing. As she was younger than him, ‘Aa’ishah, may Allah be pleased with her, needed to have fun, so the Prophet, peace and blessings be upon him, raced with her; sometimes she outstripped him, and other times he outstripped her, and says: «This is for that outstripping» (Sunan Abi Dawud:2578).

During her menstrual period, Prophet Muhammad used to put his mouth on the place where she had drunk from, and he would drink from what was leftover by her, while she was menstruating (Sunan an-Nasa’i:281).

This is the character of Prophet Muhammad, peace and blessings be upon him; a great, simple, and merciful character which changed the face of the world.