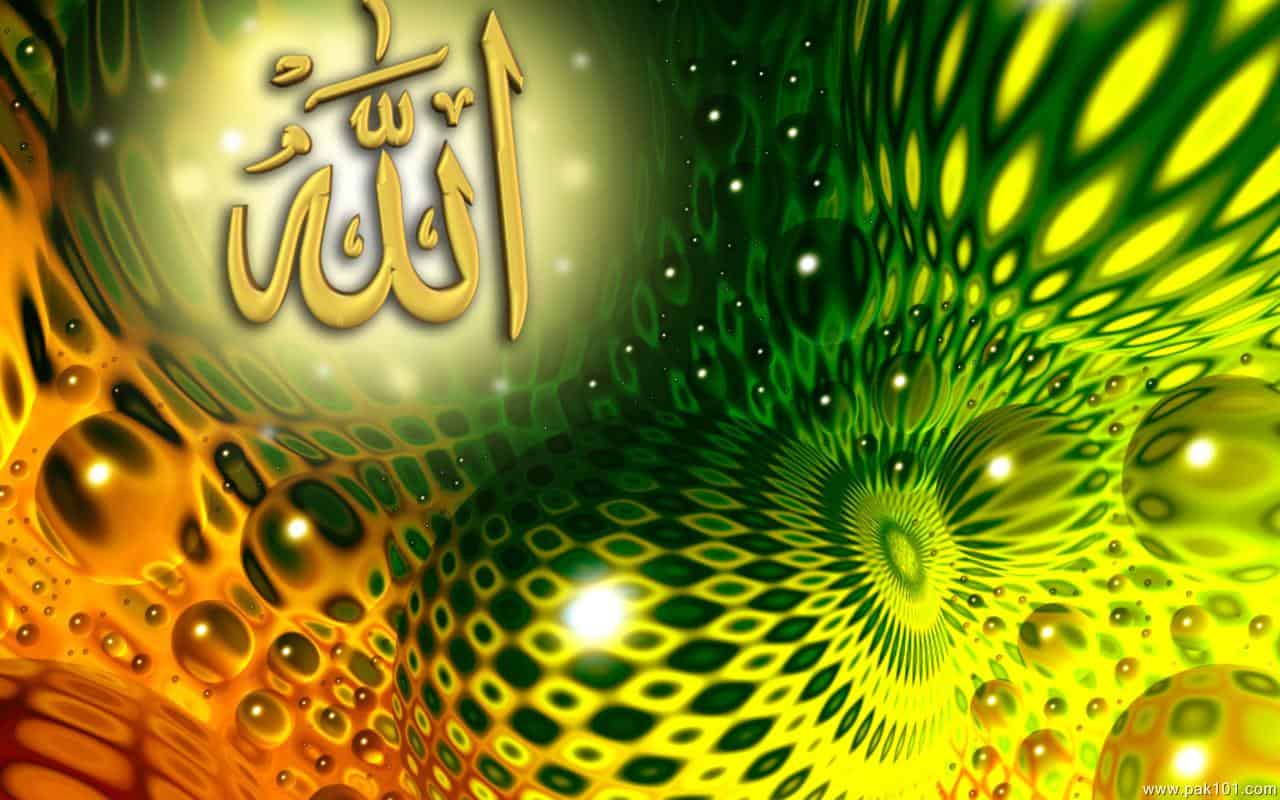 From ‘Abdullaah Ibn Mas’ood (radiyallaahu ‘anhu) who said that the Prophet (sallallaahu ‘alayhi wa sallam) said, “No one will enter Paradise who has an atom’s weight of pride in his heart.” A man said, “What if a man likes his clothes to look good and his shoes to look good?” He said, “Allaah is beautiful and loves beauty. Pride means denying the truth and looking down on people.” [1] ……
Ibnul-Qayyim (d.751H) – may Allah bless him- said, commenting upon this hadeeth: ”The phrase ‘Allaah is beautiful and loves beauty,’ includes the beautiful clothing which was asked about in the same hadeeth. It is included by way of generalization, meaning that beauty in all things is what is meant here. In Saheeh Muslim, it says: “Allaah is good and only accepts that which is good.” [2] In Sunanut-Tirmidhee it says: “Allaah loves to see the effects of His blessing on His slave.” [3] It was reported that Abul-Ahwas al-Jashamee said: The Prophet
(sallallaahu ‘alayhi wa sallam) saw me wearing old, tattered clothes, and asked me, “Do you have any wealth?” I said, “Yes.” He said, “What kind of wealth?” I said, “All that Allaah has given me of camels and sheep.” He said, “Then show the generous blessings that He has given you.” [4] Allaah, may He be glorified, loves the effects of His blessings to His slave to be made manifest, for this is part of the beauty that He loves, and that is part of the gratitude for His blessings which forms an inner beauty (beauty of character). Allaah loves to see the external beauty of His slaves which reflects His blessings on them, and the inner beauty of their gratitude to Him for those blessings. Because He loves beauty, He sends down on His slaves clothes and adornments with which they may make their outward appearance beautiful and He gives them taqwaa which makes their inner characters beautiful. Allaah says:

“O Children of Adam! We have bestowed raiment upon you to cover yourselves (screen your private parts, etc.) and as an adornment, and the raiment of righteousness, that is better.” [Sooratul-A’raaf 7:26]

And He says, speaking of the people of Paradise:

“.and He gave them Nadrataan (a light of beauty) and joy. And their recompense shall be Paradise and silken garments, because they were patient.” [Sooratul-Insaan 76:11-12] 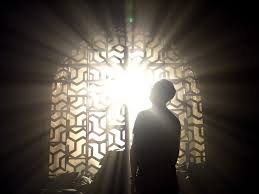 Their faces will be made beautiful with the nadrah (light of beauty), their innermost being with joy and their bodies with silken garments. Just as Allaah loves beauty in words, deeds, garments and outward appearance, so He hates ugliness in words, deeds, garments and outward appearance. He hates ugliness and its people, and loves beauty and its people. But two groups are misguided with regard to this issue: a group who say that everything that He has created is beautiful, so He loves all that He has created and we should love all that He has created and not hate anything. They say: whoever realizes that all that exists comes from Him will see that it is beautiful. these people have no sense of jealousy for the sake of Allaah or hatred and enmity for the sake of Allaah, or denouncing what is evil (munkar), or jihaad (struggle) for the sake of Allaah, or adhering His limits. They regard the beauty of images, male or female, as being part of the beauty that Allaah loves, and seek to worship Allaah through immoral acts. Some of them may even go so far as to claim that the One Whom they worship is manifested or incarnated in those images.

The second group, on the other hand, say that Allaah condemns the beauty of images, forms and outward appearances. Allaah says about the munaafiqoon (hypocrites):

“And when you look at them, their bodies please you.” [Sooratul-Munaafiqoon 63:4]

“And how many a generation have We destroyed before them. Who were better in wealth, goods and outward appearance?” [Soorah Maryam 19:54]

In Saheeh Muslim it is reported that the Prophet (sallallaahu ‘alayhi wa sallam) said: “Allaah does not look at your outward appearance and your wealth, rather He looks at your hearts and deeds.” [5]

According to another hadeeth: “Shabbiness is part of faith.” [6] Allaah condemns those who are extravagant, which applies to extravagance in clothing as well as in food and drink.

In order to settle this dispute, we may say that beauty in clothing and outward appearance is of three types, one of which is commendable, one is blameworthy and one of which is neither. The kind of beauty which is to be commended is that which is done for the sake of Allaah, to help one to obey Allaah and fulfil His commands, such as when the Prophet
(sallallaahu ‘alayhi wa sallam) made himself look beautiful (i.e. handsome) when meeting the delegations that came to him. This is like wearing armour or battle-dress when fighting, or wearing silk and showing off (in front of the enemy). This is commendable because it is done to make the word of Allaah supreme and to support His religion and annoy His enemies. The blameworthy kind of beauty is that which is done for the sake of this world, for reasons of power, false pride and showing off, or to fulfil some (selfish) desires. This also includes cases where beauty is an end in itself for a person and is all he cares about. Many people have no other concern in life. As for the kind of beauty which is neither commendable nor blameworthy, it is that which has nothing to do with either of the two purposes mentioned above (i.e., it is neither for the sake of Allaah nor for the sake of worldly purposes).

The hadeeth under discussion refers to two important principles, knowledge and behaviour. Allaah is to be acknowledged for beauty that bears no resemblance to anything else, and He is to be worshipped by means of the beauty which He loves in words, deeds and attitudes. He loves His slaves to beautify their tongues with the truth, to beautify their hearts with sincere devotion (ikhlaas), love, repentance and trust in Him, to beautify their faculties with obedience, and to beautify their bodies by showing His blessings upon them in their clothing and by keeping them pure and free of any filth, dirt or impurity, by removing the hairs which should be removed, by circumcision, and by clipping the nails. Thus they recognize Allaah through these qualities of beauty and seek to draw close to Him through beautiful words, deeds and attitudes. They acknowledge Him for the beauty which is His attribute and they worship Him through the beauty which He has prescribed and His religion. The hadeeth combines these two principles of knowledge and behaviour.” [7]