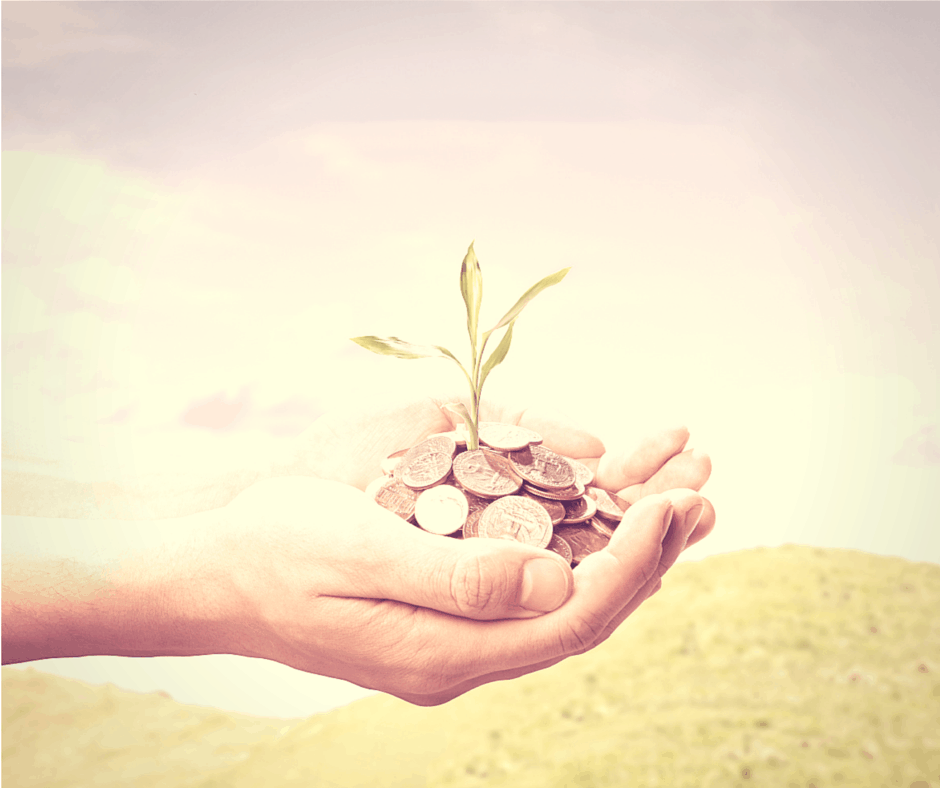 Assalamualikum, I’m unfortunately do not pray despite the fact that I know the importance of the same… If I donate money to build a mosque… will that be accepted by Allah almighthy

All perfect praise be to Allah, The Lord of the Worlds. I testify that there is none worthy of worship except Allah, and that Muhammad   is His slave and Messenger.

First of all, we should say that the ruling on your donation whether or not it is accepted depends on the ruling on a person who abandons the prayer. Therefore, according to the opinion that a person who abandons the prayer out of laziness goes out of the fold of Islam –as is the view of many jurists –then if a non-Muslim donates in charity what equals the whole earth full of gold, Allah will not accept it from him as Allah Says (what means): {Say, “Spend willingly or unwillingly; never will it be accepted from you. Indeed, you have been a defiantly disobedient people.” And what prevents their expenditures from being accepted from them but that they have disbelieved in Allah and in His Messenger.}[Quran 9:53-54]

Indeed, there are so many verses in the Quran about the non-acceptance of the acts of obedience of the non-Muslims and that it will not benefit them unless they believe.

However, according to the view that a person who abandons the prayer out of laziness is committing minor Kufr (disbelief) and does not go out of the fold of Islam, as is the view of the majority of the scholars   then it is hoped that your donation will be accepted if you donated it for the Sake of Allah.

Therefore, we advise you to combine between performing the prayer and giving in charity, because the prayer is the most important pillar of religion. It is enough of evil for a person who abandons the prayer out of laziness that there is a controversy among the jurists   whether or not he is Muslim, and that Allah threatened him with a severe punishment. Hence, would you like to be in Saqar (hell), which is the dwelling place of the people who abandon the prayer?

Allah Says (what means): {And what can make you know what Saqar is? It lets nothing remain and leaves nothing [unburned].}[Quran 74:27-28]

This means that it consumes their flesh, veins, nerves and skin; it leaves neither flesh nor bone nor blood for them except that it burns it. Moreover, would you like to be among those about whom Allah Says (what means): {But there has succeeded them a prosperity who have given up prayers [i.e. made their prayers to be lost either by not offering them or by not offering them perfectly or by not offering them in their proper fixed times] and have followed desires; so they will be thrown in Hellfire.}[Quran 19:59]? Ibn Mas’ood   interpreted this to mean a deep well in Hellfire full of pus with a very bad taste.

Therefore, dear brother, any person who has a sound mind will not wish to be among the people who will be punished on the Day of Judgment. Hence, you should fear Allah and endeavour to perform the prayer before it is too late; you should combine between performing the prayer which Allah ordained you to do and the reward of building a mosque. Then, have glad tidings of great reward, as the Prophet   said: “Whoever builds a mosque for the Sake of Allah, Allah will build for him something like it in Paradise.” [Al-Bukhari and Muslim]

Finally, you should know that a person who repents from sin, is like he who has never committed a sin.