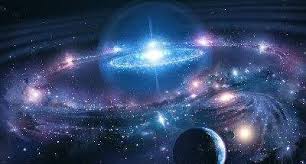 Q: If a person says that there is anyone controlling the universe other than Allaah, is he a kaafir?.

The Muslims believe that Allaah is the only controller of the universe; He is the only One Who controls the affairs of all created things. This comes under the idea of Tawheed al-Ruboobiyyah (Oneness of Divine Lordship), which is the belief that there is no creator but Allaah, no sovereign except Allaah, no controller of the affairs of creation except Allaah. The one who believes anything other than that is a kaafir.

The mushrikeen who worshipped idols and statues used to affirm that Allaah was the one who controlled the affairs of all created things. 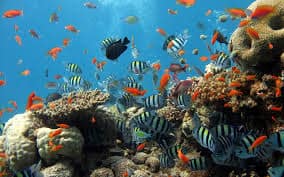 The scholars of the Standing Committee for Issuing Fatwas were asked: Is the one who believes that there is anyone controlling the universe other than Allaah a kaafir?

They replied: The one who believes that is a kaafir, because he has ascribed a partner to Allaah in His Lordship (ruboobiyyah). Indeed, he is a worse kaafir than many of the mushrikeen who ascribed partners to Allaah in His Divinity (uloohiyyah).

And Allaah is the Source of strength. May Allaah send blessing and peace upon our Prophet Muhammad and his family and companions. End quote.