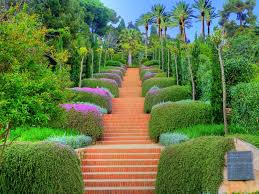 “But those who have faith and work righteousness, they are companions of the Garden, abiding in it eternally.” [Al-Qur’an 2:82]

“They will not taste death therein, except the first death, and He will preserve them from the penalty of the Blazing Fire. [It will be] a bounty from your Lord. That will be the supreme achievement!” [Al-Qur’an 44:56-57]

“As for those who believe and work righteous deeds, they will have the gardens of Paradise as hospitality. Eternally therein, they will not desire any other [place].” [Al-Qur’an 18:107-108]

“Their Lord gives them glad tidings of a mercy from Himself and good pleasure and of gardens for them wherein is lasting enjoyment.” [Al-Qur’an 9:21]

Abu Hurayrah reported that Allah’s Apostle (peace be upon him) said:

“He who gets into Paradise [will be made to enjoy such an everlasting] bliss that he will neither become destitute nor will his clothes wear out nor will his youthfulness decline.” [Muslim] 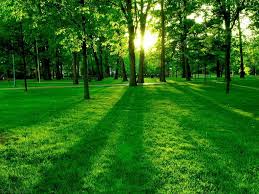 Abu Sa’id al-Khudri and Abu Hurayrah both narrated that Allah’s Messenger (peace be upon him) said:

“There will be an announcer [in Paradise] who will make this announcement, ‘Verily, there is in store for you [everlasting] health. You will never fall ill, and you will live [forever] and never die. You will remain young and never grow old. You will always live in affluent circumstances and never become destitute.’ [This is explained in] the words of Allah, the Exalted and Glorious, ‘And it will be announced to them, ‘This is the Paradise you have been made to inherit for what you used to do.’ ‘ [Al-Qur’an 7:43]” [Muslim]

Abu Sa’id reported that Allah’s Messenger (peace be upon him) said, “Death will be brought on the Day of Resurrection in the form of a white-colored ram.” [Abu Kurayb made the addition, “Then it will be made to stand between Paradise and Hell.” So far as the rest of the hadith is concerned, there is perfect agreement between narrators.]

Abu Hurayrah narrated that the Prophet (peace be upon him) said: