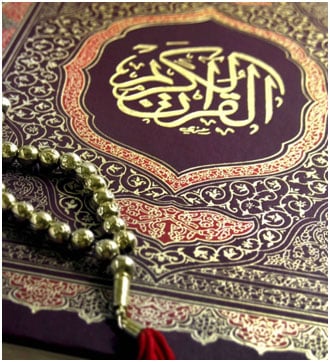 The month of Ramadan is a time when we, despite the struggle, keep ourselves away from that which is otherwise permissible and a necessity in our life. For the past eleven months, at some level we have given preference to our physical self, in terms of nourishment, than our soul. We’ve done things we shouldn’t have, we have probably neglected some duties towards Allahsubhanahu wa ta`ala (exalted is He) that we shouldn’t have. Maybe we haven’t been reciting much of the Qur’an or maybe we have been neglecting some of the Prayers.

This month is a time when Allah (be praised) commands us to limit our physical nourishment and instead focus on the spiritual – in order to give life to our hearts and fix and improve our spiritual state.

This is the time to rise up and acknowledge our deficiencies during the past months and resolve to move ahead with the aim to improve our relationship with Allah (be praised), with His Book, and with His Messenger (peace and blessings be upon him).

Ramadan, as an institution, is designed as a whole to bring our hearts back to life, thus allowing the light oftaqwa (God-consciousness) to illuminate itself within us. 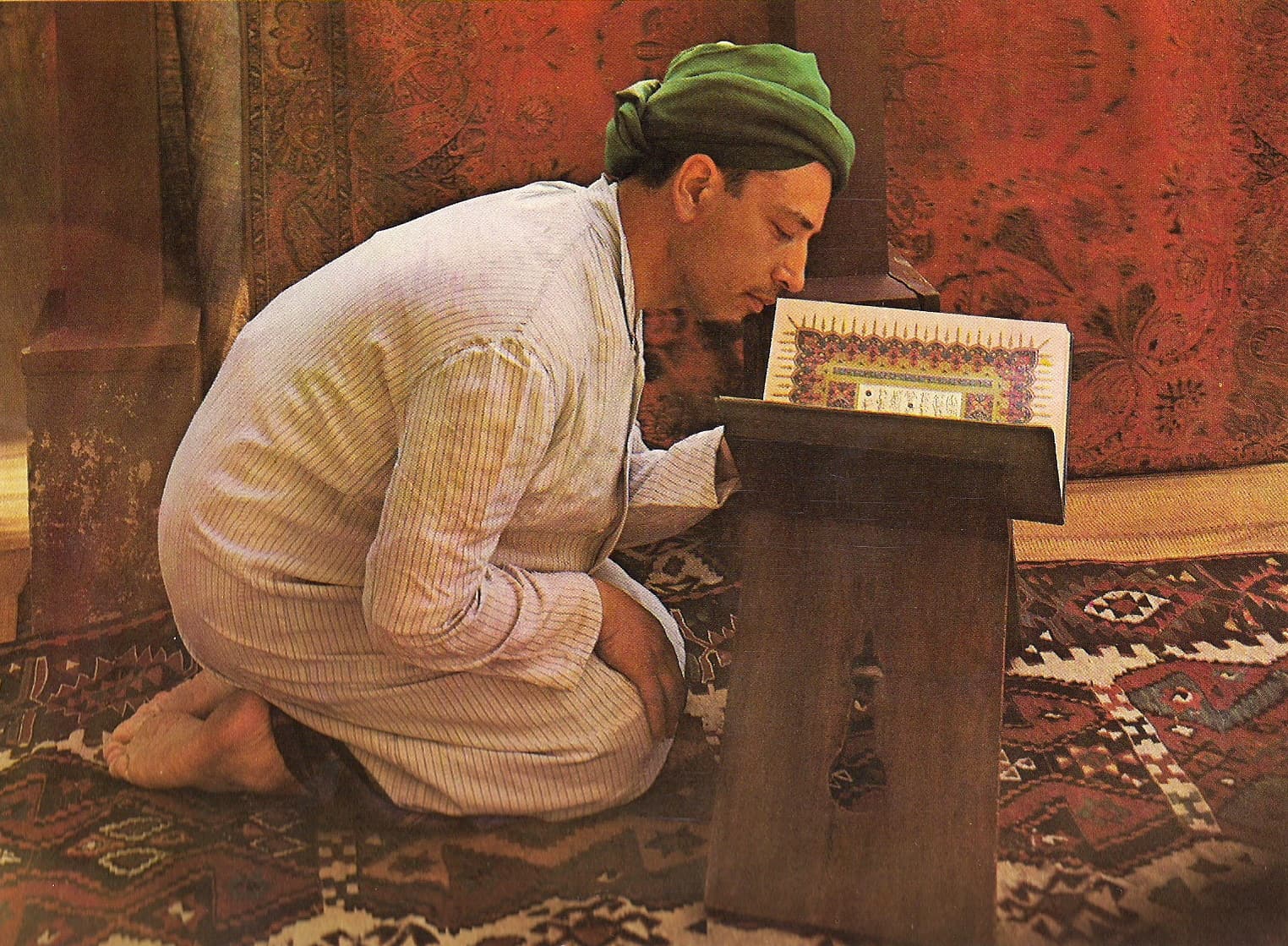 Therefore, we find the next logical step is the tarawih(the night Prayer offered in Ramadan) where we stand after a long day listening to the Qur’an being recited in Prayer in order to give our soul its much required nourishment. As we get in tune with this during the early phases of the month and our hearts are revived and rejuvenated, the bar is raised and during the final ten nights we stand even longer and even later in Prayer in the Tahajjud (late night Prayer) seeking the rewards of the Laylat ul-Qadr, reciting Qur’an and engaging in `ibaadah (worship) so as to fill our hearts with the sweetness of worship.

{The month of Ramadan [is that] in which was revealed the Qur’an, a guidance for the people and clear proofs of guidance and criterion…} (Al-Baqarah 2:185) The interesting thing to note about this verse here is that Allah (be praised) at the mention of Ramadan didn’t talk about fasting first. When we think about Ramadan, what comes to our mind immediately? Usually, our first thought is fasting, right? But we find that Allah instead couples Ramadan firstly with the Qur’an as if to say that Ramadan’s first and foremost role in our lives should be to increase our relationship with the Qur’an and only then does He follow it with the command to fast in the month.

The goal of fasting is taqwa, but what actually allows us to establish taqwa in our lives if not the Qur’an? So the logical step for us is that we need to try and prepare ourselves towards establishing a relationship with the Book of Allah. As mentioned earlier, fasting trains us to empty our hearts from desires and aspires towards a loftier goal and that goal can only be achieved with the soul food that the Qur’an provides.

Allah says in the Qur’an,

{And We made firm their hearts when they stood up and said, “Our Lord is the Lord of the heavens and the earth. Never will we invoke besides Him any deity. We would have certainly spoken, then, an excessive transgression.} (Al-Kahf 18:14)

This verse is talking about the story of the Youth of the Cave when they stood up and said to the people in their vicinity that they only worshipped Allah. They were able to do that only because Allah strengthened their hearts. However, the interesting thing to notice here is that they made the first move to get closer to Allah – Allah only strengthened their hearts when they stood up. Meaning, they had to commit to following the truth and when this commitment was proven by their action, Allah made their efforts easy for them. 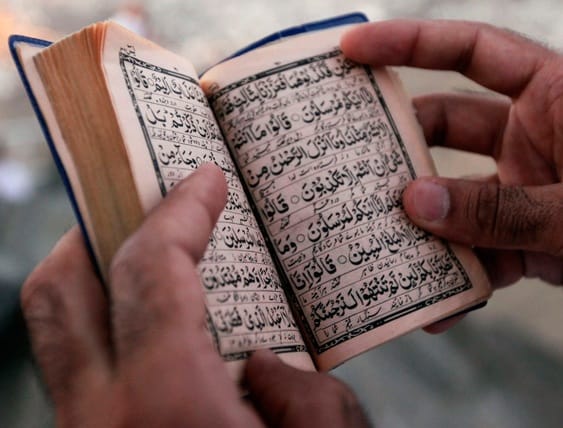 Likewise, in Ramadan, we need to make sure to put in the effort to establish that bond with the Qur’an. Once we start making the effort, Allah will make it easier for us and we will start tasting the sweetness of servitude. We need to go into this month not just with the intention of improving ourselves, but with actual preparation by increasing in good so that our good actions are a reason by which Allah gives us the ability to come out of Ramadan improved and forgiven. As the Messenger told us, “Whoever fasts Ramadan out of Iman (faith) and seeking Allah’s reward then his past and future sins are forgiven” (Ahmad)

Let’s try and set some goals for ourselves with regards to the Qur’an. If we don’t know how to read it correctly, let’s try to learn. If we don’t recite it often, let us take the time out everyday to recite. If we are already reciting, then we can try and add some more or increase the frequency.

Let’s begin to reflect upon the guidance in the Qur’an and try to internalize the lessons therein. Let’s aim to set a powerful foundation for the Qur’an in our lives by which we can establish routines that will allows us to begin a functional relationship with the Qur’an in Ramadan and continue it thereafter so that once the devils are let out, we have a solid defense mechanism, taqwa, within our hearts to help us.

After all, this is the month of the Qur’an and that necessitates that we give special attention to this Book during the month. Our aim should be to build this relationship, not just for the 30 days of Ramadan but rather setting a strong, deep, unshakeable foundation for a relationship that will flourish for the next eleven months.