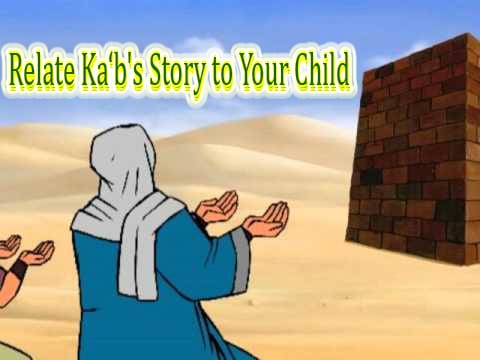 My friend: What is the story of Ka‘b and how can I relate it?