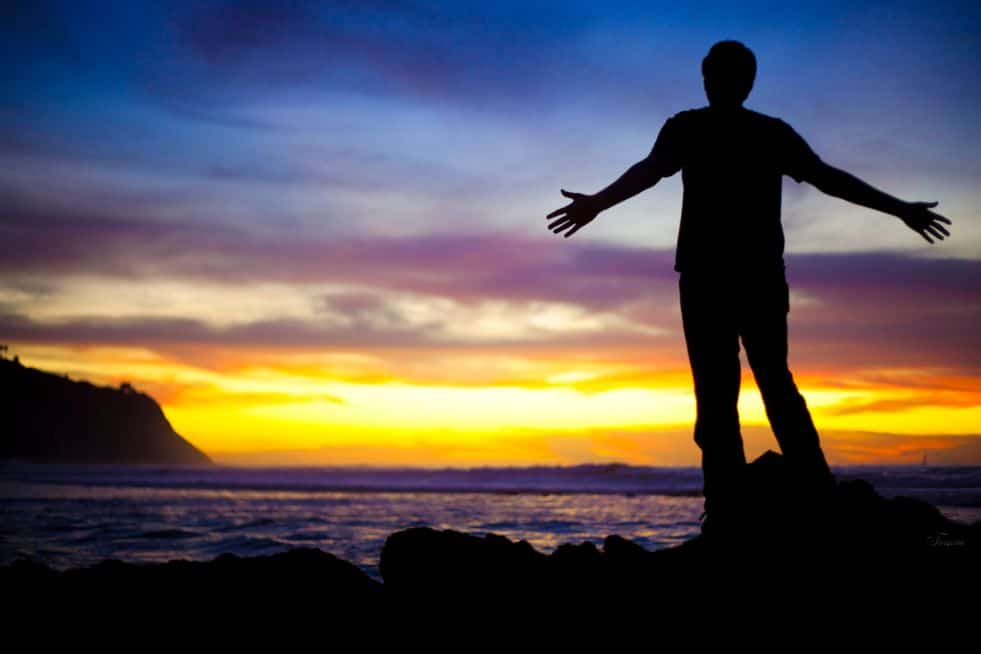 The most important questions in life are those that deal with the meaning and purpose of man’s existence. The Qur’an explains that the human being has been placed on this earth to utilize his enormous potential to conduct himself in a manner which will fulfill his purpose in life.

The Qur’an further explains that man’s role on earth is to live as his Creator desires him to live: in surrender and worship to Him alone. This is not because Allah in any way needs his worship, but  because man needs to worship only his Creator and none else so that his own nature is not  perverted and corrupted, and so that he does not live in opposition to his intrinsic character. Only by so living will his earthly life be set on the right path and prosper, bringing him peace and happiness.

{I have not created jinn and men except to serve Me. I desire of them no provision; neither do I desire that they should feed Me. Surely Allah is the All-provider; the Possessor of Strength.} (Adh-Dhariyat 51: 56-58)

Man, with no ‘mentionable’ history before birth, has been given the faculties of hearing and seeing, (Ad-Dahr 76: 2) two eyes and a tongue, and a pair of lips, (Al-Balad 90: 8-9) as well as the capacity to reason and discern between right and wrong in using his freedom of will.

Given freedom of will, judgment is inevitable. The human being must give an account of his conduct and must face the consequences of how he lives his life. Obviously, to be judged fairly, this judgment must be made only after his earthly life has come to an end, and only by the One who gave this life, who knows everything, and who is All-powerful and All-just. Only then can he be  judged fairly, and duly rewarded and punished, for everything -from his innermost thoughts to the  consequences of his conduct that extend far and wide, and beyond his life for generations to come.

{What! did you think that We created you in mere idle play, and that you would not be returned to Us? But, high exalted is Allah, the King; the True! There is no god but He, the Lord of the Noble Throne.} (Al-Mu’minun 23: 115-116) 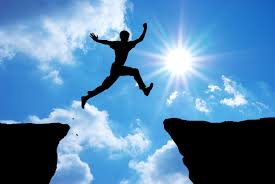 A person’s ultimate destiny, therefore, lies in the Life to Come, in the Akhirah. Everyone will be judged there by due process of justice, fairly and equitably, mercifully and kindly. No one will be wronged or dealt with unjustly even by an atom’s weight.

{You are being recompensed only for what you had done before.} (At-Tahrim 66: 7)

Thus, everything in our lives is being recorded. Even the smallest of incidents will be replayed before our eyes on the Day of Judgment. That Judgment will be final and one from which there will be no escape. Paradise will be the reward for excellence in doing good, while Hell-fire will be the penalty for those who were ungrateful and indulged in evil:

The delights and pleasures of the Hereafter, as well as, the penalty for those who condemn themselves to darkness and the wrath of Allah are described in such great detail in the Qur’an that almost one quarter of it is related to the Akhirah. This is what the Prophet came to convey and this is what instills meaning and purpose to our lives.