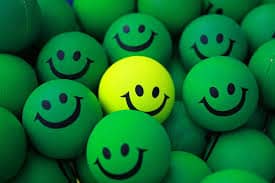 Lines from the diary of a child speaking about his happy childhood,

“My father was always cheerful and his smile never left his face, even in the most difficult situations. This smile meant a great deal to us as it revealed how much our father loves us. This smile used to force us to behave properly and avoid mistakes so as not to anger our father and miss his smile even for a second.
My father’s smile was the source of our psychological balance. It provided us with warmth, confidence, frankness and courage in the face of hardships. May Allaah reward him with the best.”

Protagonists of the frowning approach:

Some parents and educators adopt the frowning method in dealing with their children. Hence, they avoid speaking with them cordially or smiling at them. They believe that there should be strict limits between parents and their children so that they can succeed in their upbringing.

They think that smiling and cheerfulness with children will spoil them, while frowning and sullenness represent the discipline and resolve that are necessary for any successful upbringing. Unfortunately, we are sorry to tell such people that this is the approach of the weak, who have not mastered the art of entering into the hearts, even the hearts of the closest people to them: their children!

People with great souls are the only ones who can always be cheerful with their children, while they control the process of upbringing in such a way that ensures their children are close enough to learn from them and obey their orders within a warm family environment.
The wise educator can direct his child through his smile and look, embrace him compassionately, and treat his mistakes with patience.
This little smile may be of great importance and influence on the child, especially that he receives it from his source of protection and role model.

Cheerfulness is from the guidance of the Prophet :

The guidance of the Prophet  regarding cheerfulness, is amazing. He was always cheerful and used to smile at his Companions. Jareer bin ‘Abdullaah Al-Bajali  said, “Whenever the Prophet  saw me after I had embraced Islam, he would receive me with a smile.” [Al-Bukhaari]

This was not confined to Jareer  as ‘Abdullaah bin Al-Haarith  said, “I have never seen anyone who smiles more than the Prophet .” [Al-Albaani: Saheeh]

The Prophet  was very, caring, thoughtful and compassionate towards children. It was never reported that he frowned at any child throughout his life; rather, whenever he met them, he would smile at them even if he was accompanied by his honorable Companions.

In a Hadeeth (narration) on the authority of Jaabir  he said, “We were with the Prophet  when we were invited to have food. On our way, we saw Al-Husayn playing with the boys in the street. The Prophet  hurried and opened his arms. Al-Husayn started running here and there while the Prophet  was laughing with him. The Prophet  took him and put one of his hands on his chin and the other between his head and ears, then, he embraced and kissed him and said: ‘Husayn belongs to me and I belong to him, may Allaah The Almighty love whoever loves him. Al-Hasan and Al-Husayn are two of the noblest of men.'” [At-Tabaraani] [Al-Albaani: Hasan]

The Prophet  also taught us that a smile may sustain others, especially those who are under our care. The Prophet  said: “You cannot please all people with your money, but you could do this through your cheerfulness and good morals.” [Muslim]

Is there any of us who does not need to please his children through his cheerfulness and good morals? Is there anyone who does not need to do so today, when he sees that the educator’s mission has become one of the most difficult on earth? The protection of children against immorality and other social problems have become issues that require a great deal of supplication and great balance in the personality of the educator, to be able to sustain his children and establish a successful relationship with them. This relationship serves as gravity that always attracts them to their good origins and strengthens them in the face of the wild storms of immorality that blow from all directions.

This is the default principle in dealing with one’s children:

Smiling at our children is the default principle as we learned from the Prophet  while frowning should be an educational punishment that should be used wisely and only when necessary. Certainly, cheerfulness strengthens the relationship between the educator and the child, while frowning causes the child to dislike his parent and weakens their mutual love.

‘Umar bin Al-Khattaab  said, “One should be like a young boy among his family, but when he is needed as a man, he should be so.” The meaning is that cheerfulness and good morals as well as joking with one’s family and children is the best way to lead them, provided that this does not affect the parent’s respect. 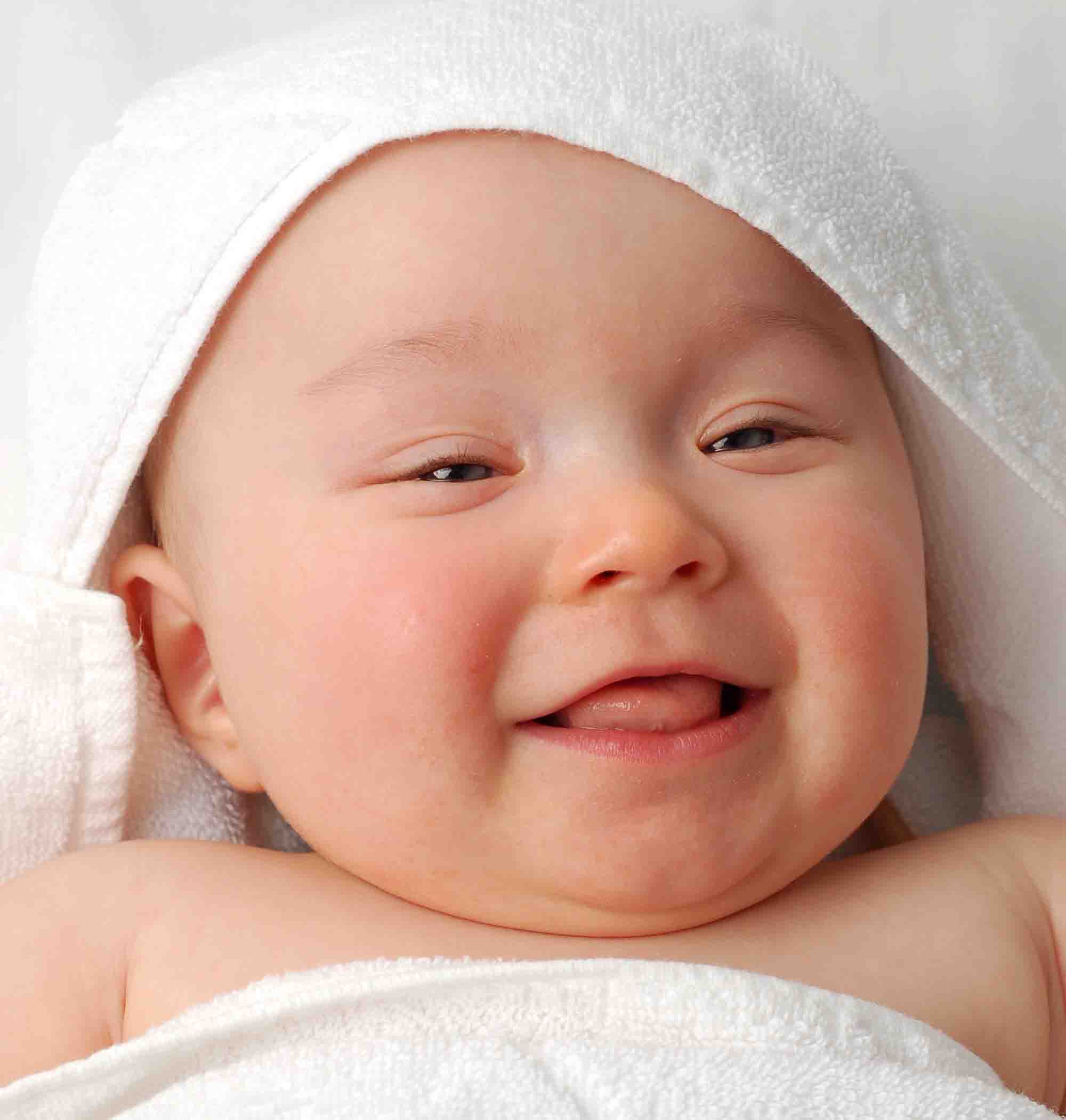 You may even use what is called (the angry smile) when you punish or blame your child as a form of silent-yet-effective punishment. The Prophet  taught us how to use the smile even when we are angry. Ka‘b bin Maalik  narrated his story when he did not participate in the Battle of Tabook without a valid excuse. He said, “When news reached me that the Messenger of Allaah was on his way back from Tabook, I was greatly distressed… I greeted him, he smiled, and there was a tinge of anger in that. He  then said to me: ‘Come forward’ . I went forward and I sat in front of him. He  said to me: `What kept you back?’” [Al-Bukhaari and Muslim] Therefore, smile, dear educator!

Cheerfulness and smiling is important to have a calm child:

A sense of humor helps children get rid of the feelings of anger and embarrassment. It also spreads happiness in the house and warmth in the heart in addition to providing children with a feeling of safety that they would miss if their educator was one of those who adhere to the frowning method.

German psychiatrists’ studies proved that laughter from the bottom of the heart has a deep influence on the child’s growth during his early years. Based on the results of these studies, psychiatrists confirmed that laughter is as important as food and that the child who laughs much grows well.

Psychiatrists always stress the positive influence of a smile on the educational process. They say that fun creates a psychological environment full of happiness and satisfaction, and this releases the mental abilities to learn easily. That is because joyfulness prepares the mental abilities to expand and grow contrary to the environment of sadness and pessimism that gives a despondent impression about life.

Smiling attaches the child to his parents:

If your smile springs from your heart and expresses true love for and admiration of your child, then it will have a good psychological impact on the child and provide him with happy memories and strong love for his parents, particularly if they use eye contact to convey their true love and appreciation to him.

Dear readers and educators, this shows us that the more a parent is cheerful, the stronger his relationship with his children will be, and vice versa. Allaah The Almighty Says (what means): {And if you had been rude [in speech] and harsh in heart, they would have disbanded from about you.} [Quran 3:159]

When you put him to bed, do not forget to smile at him to have the best dreams ever. Smile when you ask him about his faults so he can feel safe and tell you the truth. Finally, smile to immunize your children against feelings of fear and sadness and to turn your relationship with them into an uninterrupted and wonderful series of successful communication. In such a case, they will respond to your directions and long to meet you. They will never think of doing anything that angers you, because they do not want to lose your sweet smile for any reason.