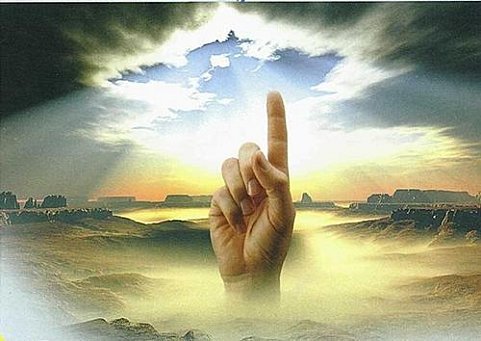 ‘Translation’ {There is none like unto Him, and He is the All-Hearing, the All-Seeing} [Ash-Shooraa:11].

This requires having faith in the meanings of the textual wordings, as well as what is implied by them.

2 – Resemblance and denial with regards to Allaah’s Names and Attributes, constitutes disbelief (kufr). As for distortion (tahreef), which the innovators call figurative interpretation (ta`weel), then some forms constitute disbelief; such as the to ta`weel of the Baatiniyyah sect, some forms constitute heresy (bid’ah); such as the false interpretations of those who deny the Attributes of Allaah, yet other forms merely fall into being mistakes.

4 – To have a general faith in the Noble Angels. As for detailed faith, then it is (to have faith) in what has been authentically established concerning their names, attributes and actions in accordance with one’s level of knowledge. 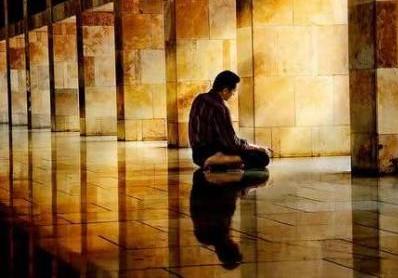 5 – To have faith in all the Divinely-Revealed Books and that the Glorious Qur’aan is the best of them and that it abrogates all the previous Books. Faith in the fact that distortion has occurred to all the Divinely-Revealed Books before the Qur’aan, is also required. Due to this, it is obligatory to follow the Qur’aan, to the exclusion of all other previous Books.

6 – To have faith in the Prophets of Allaah and His Messengers –may Allaah extol and send blessings of peace upon them all – and that they are the best of all mankind. Whosoever claims other than this has disbelieved. It is obligatory to have faith in whosoever the authentic evidence specifies as being a Prophet or Messenger by name, as well as to have faith in all the rest in general. Faith that Muhammad sallallaahu ‘alayhi wa sallam is the best and the last of them and that Allaah sent him to the whole of mankind is also required.

7 – To believe in the termination of Revelation (wahee) after Muhammad, peace and blessing be upon him, and that he is the seal and the last of the Prophets and Messengers. Whosoever believes contrary to this has disbelieved.

8 – To have faith in the Last Day and all that is authentically reported about it and all that heralds it from its signs and conditions.

9 – To have faith in Pre-Decree and Predestination (al-qadr) and that its good and evil outcome is from Allaah the Exalted. And faith in it includes: Believing that Allaah the Most High knows what will occur before it occurs; that He has written this all in the Preserved Tablet (al-lawhul-mahfoodh); that whatever Allaah wishes occurs and whatever He does not wish, does not occur; that nothing can occur except if He wills; that Allaah has power over everything; that He is the Creator of everything; and that He does whatever He chooses.

10 – To have faith in all that is authentically related concerning the matters of the Unseen; such as the Throne (al-‘arsh), the Chair (al-kursee), Paradise, Hellfire, the delights of the grave and its punishments, the Bridge over Hellfire (as-sirat), the Scales (al-meezaan) and other matters, but without giving a figurative interpretation (ta’weeL) to any of this.

11 – To have faith in the Intercession (shafaa’ah) of the Prophet, peace and blessing be upon him, and the Intercession of other Prophets, the Angels, the righteous and others, on the Day of Resurrection; the details of which occur in the authentic evidences.

12 – The fact that the Believers will see their Lord on the Day of Resurrection, in Paradise and on the plains where people will be gathered, is absolutely true. Whosoever denies it, or twists its meaning, is astray and deviated. It is not possible for anyone to see Allaah in his world.

13 – The extraordinary occurrences (karaamaat) of the friends of Allaah (awliyaa) and the righteous are true. The mere occurrence of an extraordinary incident is not necessarily a karaamah. Rather, such an event may occur as a result of a delusion, or by the devils and sorcerers. The criterion for distinguishing between all this is whether or not that extraordinary occurrence, as well as the individual performing it, are in agreement with the Book and the Sunnah.

14 – All the Believers are close friends of Allaah (awliyaa). Every Believer possesses closeness to Allaah (wilaayah) according to their level of faith and piety.