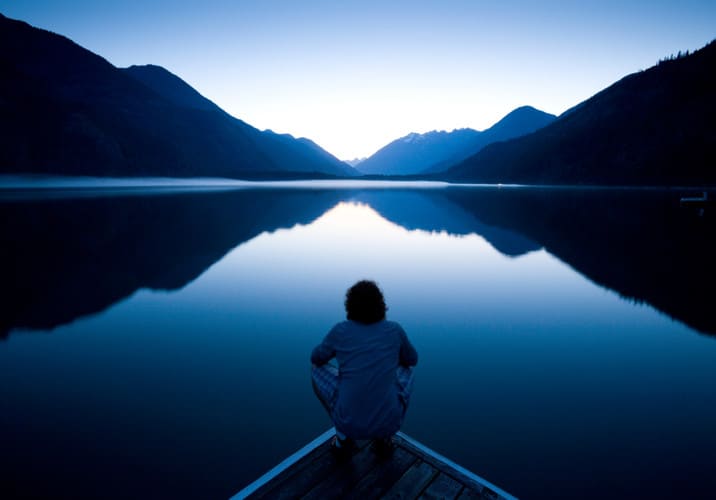 Du`aa’, supplicating to Allah, is the essence of `ibadah. (Tirmidhi) Indeed, it is a demand of Islam. The Prophet has exhorted us:

“Allah is angry with him who does not ask [anything] from Him.” (At-Tirmidhi)

Each of your du`aa’s must capture the spirit of your goals and ambitions. You must offer them with humility and sincerity. The Prophet Muhammad has taught us some of the most beautiful supplications – said in beautiful words, encapsulating beautiful ideas, through beautiful ways of asking. They move the heart and make tears flow from one’s eyes.

Additionally, there are du`aa’s that were part of the Prophet’s daily routine: Prayers said while eating, drinking, sleeping, entering and leaving home. All of these du`aa’s must be memorized and utilized, for they remind us of Allah and His Omniscience.

But how exactly can these du`aa’s be used by us to remember Allah? Allow me to share with you one method, which can be utilized on a daily basis. The Prophet Muhammad taught us in one hadith:

“After performing the dawn (Fajr) Prayer, before you utter another word, say: O Allah, save me from Hell-fire [Allahumma ajirni min an-nar], seven times. If you die that day, Allah will decree that you be saved from Hell-fire.

Also, after performing the sunset (Maghrib) Prayer, before you utter another word, say: O Allah, save me from Hell-fire, seven times. If you die that night, Allah will decree that you be saved from Hell-fire” (Abu Dawud) Whenever I recite this du`aa’, I use a method of recitation and reflection which helps me remember the final meeting with my Lord. For each of the seven times I recite this du`aa’, I reflect on one of the stages of the Hereafter: the time of death; the sojourn and questioning by the angel in the grave; the time of rising and standing before Allah; the time of giving an account of all that has been done and seeing our actions displayed before us; and the passage over the Sirat or Bridge, then entering either Paradise or Hell.

All of these are stages of the journey. Each time that I bring to my mind one of those stages, even for the briefest moment, I supplicate to Him: `O Allah save me from the fire’.

This exercise in supplication takes me about five minutes after both Salat Al-Fajrand Salat Al-Maghrib. There is, however, no prescribed format to follow. You can select and form your own short course of du`aa’s based on the Prophetic traditions and use this as part of the regular way in which you remember Allah.

Finally, it is important for us to observe the etiquette of du`aa’ so that we may derive maximum benefit from them. These have been beautifully summarized by Imam An-Nawawi, where he lists ten prime conditions and dispositions that we should observe:

– Seek out the blessed times of Prayer: The Day of the Standing on the plain of `Arafat; the month of fasting (Ramadan); Fridays; and during the night (especially the last third of it).

– Seek out the blessed moments for Prayer when the heart is receptive and tender: immediately after the five daily prescribed Prayers; between the call to Prayer (adhan) and the final call to Prayer (iqamah); when breaking fast; while on the field of battle; when rainfall occurs; and when bowing down (sujud) in Prayer, for the Prophet said,

“The servant is closest to his Lord while bowing down. So pray much then.” (Muslim)

– Face the direction of Makkah and raise the hands (with palms spread upward) to the level of the shoulders.

– Voice supplications in a moderate tone that is neither too loud nor too soft.

– Prayers need not be said in a forced rhymed prose (an often natural form in Arabic).

– Implore God with humility and reverence.

– Be fervent in Prayer and optimistic of the answer. Sufyan ibn `Uyaynah stated:

What a person knows of himself should never stop him from supplicating to God for He answered the most evil creatures, Iblis (Satan), when he said,

{Give me respite until the Day they are resurrected.

– Repeat requests, preferably three times, and don’t be impatient or despondent in waiting for an answer.

– Begin supplication with the mention of God (His Names, praises and attributes) before asking of Him, and entreat God to send His blessings and peace upon the Prophet.

– Strive for inner purity with repentance and sincere devotion.