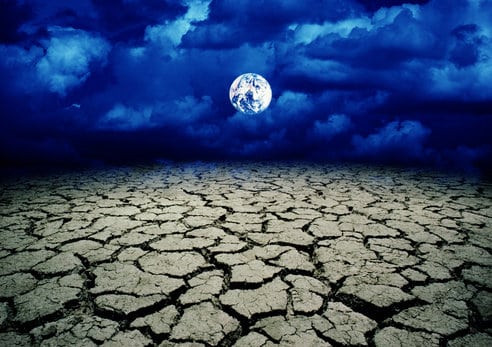 Q: Is the day of Judgement near as everyone seems to be committing so many sins at the moment?

Ibn Katheer said in his (Tafseer, 3/172): “Here Allaah is pointing out that the Hour is approaching and is at hand, and that people are unaware of it, i.e., they are not working and preparing for it”.

Allaah says (interpretation of the meaning):
“The Event (the Hour or the punishment of disbelievers and polytheists or the Islamic laws or commandments) ordained by Allaah will come to pass, so seek not to hasten it. Glorified and Exalted be He above all that they associate as partners with Him” [al-Nahl 16:1].
{أَتَى أَمْرُ اللّهِ فَلاَ تَسْتَعْجِلُوهُ سُبْحَانَهُ وَتَعَالَى عَمَّا يُشْرِكُونَ}
Transliteration: ‘Atá ‘Amru Allāhi Falā Tasta`jilūhu Subĥānahu Wa Ta`ālá `Ammā Yushrikūna

Ibn Katheer said in his (Tafseer, 2/560):
“Here Allaah tells us about the approach of the Hour and that it is at hand. The fact that it is expressed in the past tense [in the original Arabic] indicates that it is true and will undoubtedly come to pass”.

Ibn Katheer said in his (Tafseer, 4/360):
“Here Allaah tells us of the approach of the Hour and the passing of this world”. 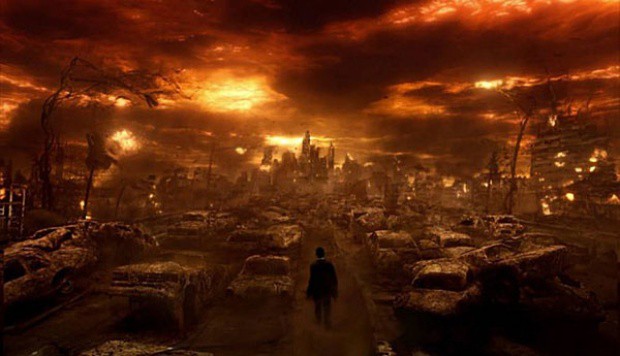 At-Tirmidhi reported in As-Sunan (1980 – with as-Saheeh) that the Messenger of Allaah (peace and blessings of Allaah be upon him) said:
«How can I enjoy life when the bearer of the horn (or trumpet) has put the horn to his lips and is listening, waiting for the command to blow?», It was as if this was difficult for the companions of the Prophet (peace and blessings of Allaah be upon him) to hear, so he said to them:
«Say: Hasbuna Allaah wa ni’am al-wakeel, ‘ala Allaah tawakkalnaa (Sufficient for us is Allaah, and He is the Best Disposer of affairs, in Allaah we put our trust).»

Ahmad and Muslim narrated that Ibn Mas’ood said: the Messenger of Allaah (peace and blessings of Allaah be upon him) said: «The Hour will only come upon the most evil of people» [Narrated by Muslim, no. 5243, and by Ahmad, no. 3548].

Ahmad and al-Bukhaari narrated that Mardaas al-Sulami said:
The Prophet (peace and blessings of Allaah be upon him) said: «The righteous people will vanish, the best first, then the next best and so on, and there will be left worthless chaff like the chaff of barley or dates, and Allaah will not care about them at all» [See al-Jaami’ al-Saheeh, 7934].

Ahmad and the two Shaykhs (al-Bukhaari and Muslim) narrated that Anas said: I shall tell you a hadeeth which no one else will tell you after I am gone. I heard the Messenger of Allaah (peace and blessings of Allaah be upon him) say:
«Among the signs of the Hour are: knowledge will be reduced, ignorance will prevail, zinaa will be widespread, and there will be many women and few men, until for fifty women there will be one guardian» [Narrated by al-Bukhaari, no. 79 -this version was narrated by him. Also narrated by Muslim, no. 4825; Ahmad, no. 12735; and al-Tirmidhi, no. 2131].

At-Tabaraani narrated that Sahl ibn Sa’d said: the Messenger of Allaah (peace and blessings of Allaah be upon him) said:
«At the end of time there will be earthquakes, slander, transmutation into animals [or disfigurement, deformity], when stringed instruments and female singers will be widespread, and wine will be permitted» [Saheeh al-Jaami’, 3665].

All of these texts clearly indicate that the Hour is approaching and that an abundance of sin and evil is one of its signs. The Kuffaar think that the Hour is unlikely to happen and that it is taking too long, but the fact of the matter is as Allaah says (interpretation of the meaning):
“Verily! They see it (the torment) afar off, But We see it (quite) near.” [al-Ma’aarij 70:6-7].
{إِنَّهُمْ يَرَوْنَهُ بَعِيداً (6) وَنَرَاهُ قَرِيباً}
Transliteration: ‘Innahum Yarawnahu Ba`īdāan, Wa Narāhu Qarībāan

We ask Allaah to keep us safe and sound in this world and in the Hereafter. Praise be to Allaah, the Lord of the Worlds.