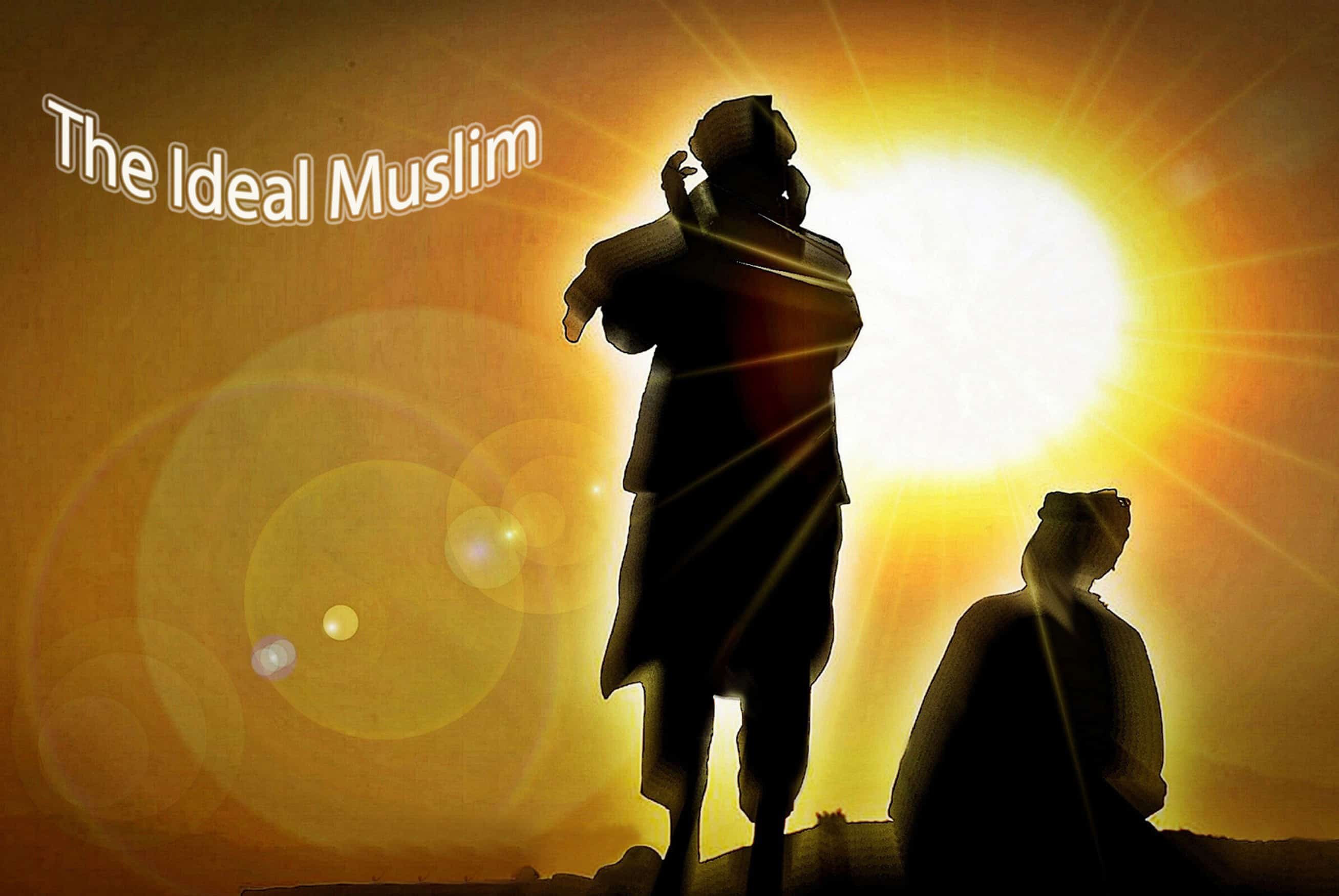 The ideal Muslim… has the unwavering loyalty and honesty of Abu Bakr as-Siddeeq.

Prophet Muhammad (PBUH) said, “If I were to take a Khalil, I would have taken Abu Bakr (as my Khalil).” (Bukhari)

The ideal Muslim… is like ‘Umar ibn al-Khattab: a lion outside and a kitten at home with his family.

The ideal Muslim… has the shyness, tenderness, modesty, and gentleness of ‘Uthmaan ibn ‘Affaan.

Prophet Muhammad (PBUH)  said: “Should I not feel shy before a man whom the angels feel shy of?” (Muslim)

The ideal Muslim… has the honor of Ali ibn Abi Talib on the battlefield, who refused to strip his defeated enemy out of his armor out of respect for the dead man’s modesty.

After Ali ibn Abi Talib’s duel with Abd-Wudd, Umar ibn Al-Khattab (may Allah be pleased with him) said to him: “Why did you not dispossess him of his armor? No Arab has better armor than his!” Ali said: “I cracked it (during the duel), and his nakedness became exposed to me, so I became shy of stripping him.” (Al-Bayhaqi; al-Bidaaya wa’n-Nihaayah by Ibn Kathir) 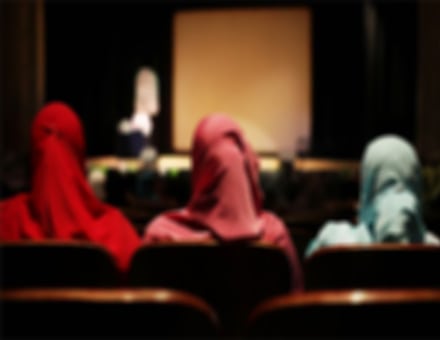 The ideal Muslim… has the foresight of Abu ad-Dardaa’, and is keen to cultivate the quick minds of youth, whether that youth is a boy like Abdullah ibn ‘Abbaas, or a girl like Umm ad-Dardaa’ as-Sughra.

The ideal Muslim… is not ashamed to acknowledge and admire the strength of a woman, as Khalid ibn Waleed respected Khawlah bint al-Azwar on the battlefield.

The ideal Muslim… has the dedication of Abdullah ibn Mas’ud when it comes to living by the Qur’an, not just memorizing it.

Narrated Abdullah ibn Mas’ud: When a man amongst us learned ten verses [of the Quran], he would not move on [to the next verses] until he had understood their meanings and how to act by them.

The ideal Muslim… has the personal conviction of Mus’ab ibn ‘Umayr, and is willing to sacrifice the personal luxuries of life for the Sake of Allah, no matter how spoiled he was growing up.

Prophet Muhammad (PBUH) said: “I saw Mus’ab here, and there was no youth in Makkah more pampered by his parents than he. Then he abandoned all that for the love of Allah and His Prophet!”

The ideal Muslim… does not hesitate to stand up against domestic violence, political injustice, racism, or any other kind of abuse, regardless of whether the perpetrators are Muslim or not.

the prophet said, “By preventing him from oppressing others.”(Bukhari)

The ideal Muslim… does not allow himself to raise his hand or his voice against his mother, his sister, his wife, his daughter, or any other Muslim.

Prophet Muhammad (PBUH) said: “The true Muslim is one from whose tongue and hand the Muslims are safe.” (Agreed upon)

The ideal Muslim… feels the responsibility of qawamah (Guardianship) to be heavy upon his shoulders, for he knows that on the Day of Judgment, he will be held accountable for any abuse of his authority.

Prophet Muhammad (PBUH) said: “Beware of oppression, for oppression will turn into excessive darkness on the Day of Resurrection.” (Muslim)

The ideal Muslim… honors and respects the believing men and the believing women, never belittling, humiliating, or encouraging evil towards them.

{The believing men and believing women are allies of one another. They enjoin what is right and forbid what is wrong and establish prayer and give zakah and obey Allah and His Messenger. Those – Allah will have mercy upon them. Indeed, Allah is Exalted in Might and Wise.} (Qur’an 9:71)

The ideal Muslim lives his life striving to be ethical, principled, and just; controlling his temper and being careful with his words; holding himself to a standard higher than that of his culture or society.

The ideal Muslim prays, fasts, performs pilgrimage, gives in charity, and lives every moment testifying to God’s Oneness and to the Seal of the Prophethood, the beloved, prophet (PBUH).

The ideal Muslim strives not merely to be a Muslim, or a Mu’min, but to be a Muhsin.

“Jibreel said: ‘Tell me about ihsaan.’

The prophet answered, ‘That you worship Allah as if you see Him, for if you do not see Him, then truly He sees you.’” (Bukhari and Muslim)