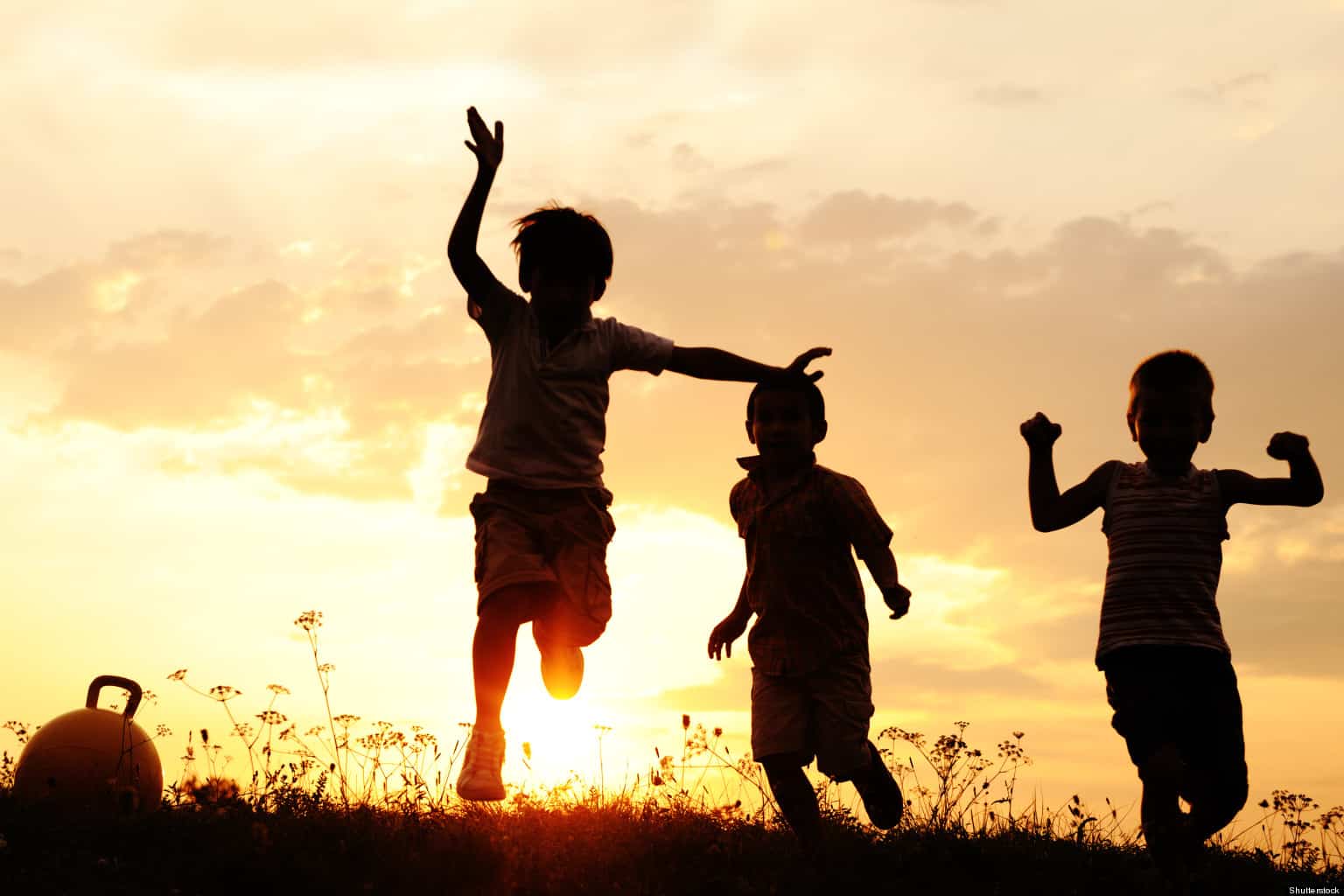 It is the nature of every person to seek happiness, happiness is the object of all their strive. Some people strive to seek a temporal happiness of this world, thinking that this is the only true happiness which bill be succeeded by pain and sorrow at the day of doom, these will tomorrow know that they were striving to achieve misery. While others know that to obey Allah, and follow His religion, and to fix themselves to faith in Him is the only true way to happiness. For them the pleasures and riches of the world are of little consequence.

When this happiness penetrates and fills the heart of the believing servant of Allah he does in fact live in the world as if he were in Paradise. These are the people who find true happiness in this world. What kind of happiness could be greater than that of someone who humbles himself to Allah, worships Him and strives for His pleasure and for success on the Day of Resurrection, strives for Paradise and for deliverance from hellfire? Happiness is not a thing that must slip from our hands, not something totally of this world made to pass away. The believer lives with such a sweetness in his heart that if the masters of the earth knew of it they would fight him to the death to take it from him.

Allah says ” Whoever does right, whether male or female, and is a believer, We will make him live a good life, and We will award them their reward for the best of what they used to do ” (16:97).

Happiness is the good life that even the rich disbelievers can not win despite the money they have, that is why you are not surprise when you know that many among them suiside.

People will not be happy until they know why theye were created, and then where are going to after they die.

It is good that we know much about Mars star, but it is not just that we know about more than to know about ourselves. For if we do not know why we were created we will not why we die.

People need to eat every day to supply their bodies with energy and to keep themselves healthy. If they stop eating for any length of time, disease will sneak up upon them and overtake them, perhaps even killing them. But people also need food of another kind, food for the spirit and food for the heart. It is unfortunate that while people are careful never to forget to feed their bodies they do not show the same concern for the health of their souls and of their hearts.

And the worst among those is the disease of Shirk, when the heart sticks to creatures making them equal to Allah.

If a person feels that his body is ill, he will try to find help as quickly as possible, fearing for his health and for his life. But diseases of the spirit, such as doubt and jealousy and hypocrisy and arrogance and a clinging dependence upon the world, may not provoke this same response. It is as if a person only feels the danger of material things, and is unaware of the dangers of the heart. The greatest disease of the heart is to associate something else with Allah. This is the greatest cause for people loosing all they have in the world and all they could have in the next. The cure for this disease is to know the Oneness of Allah, to be sincere in this knowledge, and to link your heart to it both inwardly and outwardly.

It should surprise no one that the call to the Oneness of Allah lies at the very heart of Islam. This is the word of truth without which there is no Islam. It is the key, the thing which makes a person a Muslim, it is the key to Paradise. No better word could come from the tongue of man. It was the finest word of all the prophets. The Messenger of Allah, upon whom be peace, said “The finest word that I have said, and that the prophets before me said was, ‘There is no god but Allah.'” It is the finest thing a person can say when death comes. The Prophet, upon whom be peace, said, “Whose last word is ‘There is no God but Allah,’ has entered Paradise.”

This does not mean that Islam is nothing more than tawhid, or that tawhid is nothing more than acknowledging that Allah is One and that He is the Creator of the heavens and the earth and everything that is. Tawhid also means that nothing else may be taken as an object of worship except for Allah. The servant of Allah draws near only to Him, and his prayers and his fasting are directed at none other than Him.

In fact, those who do not depend upon Allah, and who do not apply the Sharia to their lives, and who are afraid of others more than they are afraid of Allah, and who love others more than they love Allah are endangering their faith. Those who place their faith in numbers and in omens and believe in other superstitions have taken shirk into their hearts and by this have denied a part of tawhid. It does not matter that they say “There is no god but Allah.” If they are not free of attitudes and beliefs that contradict their words, if they do not fulfill their obligations to Allah, then they have placed themselves in danger. We have been warned about a kind of shirk that catches its victim unaware. We have been warned about ria’ (show off), the pleasure we get from others seeing us doing good works, both with respect to prayer and with respect to our other activities.

A person may be praying and suddenly notice that someone sees him, and so he makes a special effort to humble himself in his prayer since his friend or his brother may be watching. It was for this reason that we have been advised to conceal charity, and to conceal it to the extent that the left hand does not know what the right hand has spent. We should conceal this from the eyes of others because Allah will not accept any deed not done entirely for love of Him. We are to do this to ensure that our deeds are for the sake of Allah alone, and that nothing may sneak up upon us to compromise our belief in the Oneness of Allah, and our sincerity in this belief.