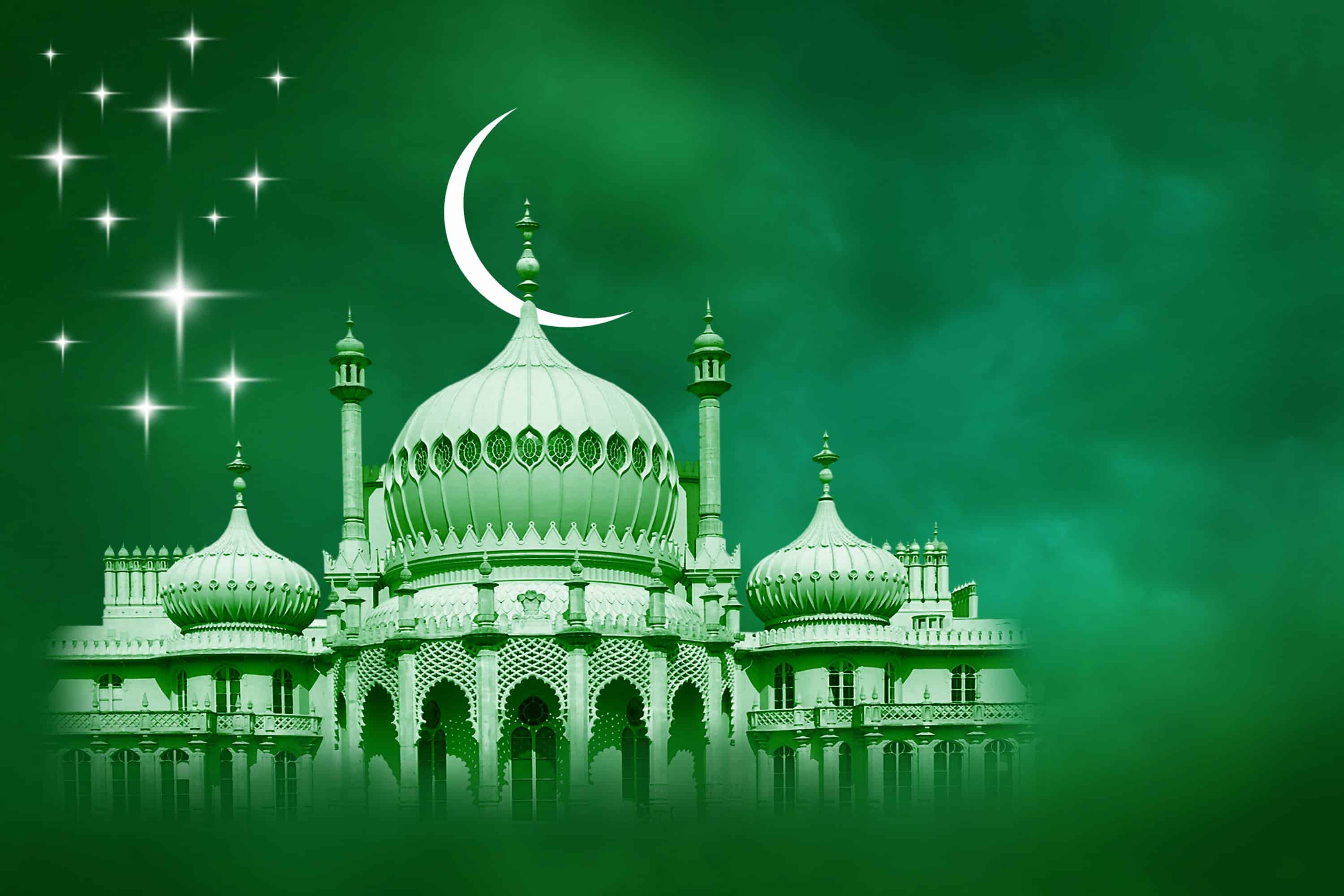 Prophet Muhammad, may the mercy and blessings of God be upon him, said, “Islam began as something strange, and it shall return to being something strange, so give glad tidings to the strangers.”[1] It was asked, “Who are those strangers, O Messenger of God?”  He replied, “Those that correct the people when they become corrupt.”[2] In another narration he said in response to the same question, “They are a small group of people among a large evil population.  Those who oppose them are more than those who follow them.[3]

Just who are the strangers? Is it me or you or the neighbours; is it the people at the mosque, or the other mosque? Is it all of us or none of us? Are the strangers those who have converted to Islam? Or the born Muslim who suddenly grows a beard, or puts on a scarf for the first time? I think that many of you would agree that being Muslim in the 21st century makes you well acquainted with being strange.  It might even be a metaphor for random, as in you have been randomly selected.

Seriously though, many converts to Islam will tell you about feeling as if they were strangers, before finding Islam.  They will speak of feeling that they belonged somewhere else, that their lives were just slightly off centre.  They often speak about a vague sense of knowing they were not like everyone else around them, feeling like a stranger in a strange land.  Converting to Islam gives one a sense of coming home, of finally being normal, albeit sometimes still in a strange land.

It does not take long though before some converts begin to feel that they are still strangers and they start to wonder if this feeling of never quite being at ease, or  at home, will ever end.  Some conclude that it will not, at least not until they are in their true home – al Jennah, the Paradise.  This feeling is not restricted to converts; often those who were born into the religion of Islam feel a sense of not belonging, of being out of place, of not fitting in, of being strange.

We are not the first or only Muslims to ponder our strangeness.  The first Muslims in Mecca must have looked to their sisters, fathers and aunts and wondered why they just couldn’t see the truth.  Why didn’t they see that Muhammad was the messenger of God?  Finding and accepting the truth is a wonderful blessing but often the feeling of strangeness remains.  And that is not such a bad thing.

The strangeness we feel is a sensation that was shared by the prophets and messengers before Prophet Muhammad.  Prophet Noah preached the word of God to his people for 950 years yet he was rejected and mocked.  Prophet Lot, Prophet Ibrahim and Prophet Jonah, were abused, persecuted and humiliated.  Prophet Moses was rejected not only by the Pharaoh but also by his own people when they rejected his call and worshipped the golden calf instead of God alone.  Prophet Jesus and his disciples were ridiculed when they chose to worship God Alone and must surely have felt the strangeness that we feel today.

Imam Ibnul Qayyim suggested that there were three degrees of strangeness.[4] The first one he called ‘praiseworthy strangeness’, which is the result of adhering to the belief in One God.  It is the strangeness of those who say, there is no god but Allah and Muhammad is His messenger.  It is a comforting strangeness, that comes from knowing that there is no help except from God.  He (God) says that most of mankind will not follow the truth.  Those that worship God truly and correctly will be the strangers from among mankind.

And most of mankind will not believe, even if you (O Muhammad) desire it eagerly. (Quran 12: 103)

And truly, most of mankind are rebellious and disobedient (to God). (Quran 5: 49)

As to the second type of strangeness, ‘blameworthy strangeness’, Ibnul Qayyim said more than 600 years ago, words that are pertinent even today.  “Their strangeness is due to their refusal to follow the correct and straight path of God.  This strangeness is the strangeness of not conforming to the religion of Islam and, as such, it will remain strange even if its followers are numerous, its power is strong and its existence is widespread.  These are the strangers to God.  May God keep us from becoming one of them.”

The third category is the strangeness a traveller feels.  It is neither praiseworthy nor blameworthy.  It does however have the potential to become praiseworthy.  When  a person who lives in a place for a short period of time, knowing that he has to move on he feels strange, as if not belonging anywhere.

We are all strangers in this world, for we will all go one day to our permanent abode in the Hereafter.  Understanding this means that we understand and embrace what Ibnul Qayyim called praiseworthy strangeness.

Prophet Muhammad said, “Live in this world as though you are a stranger or a wayfarer.”  The strangeness that is felt by many Muslims is usually a good thing.  It can be that praiseworthy strangeness that confirms our love for God and His Messenger.  It reminds us to live our lives as if we are travellers at a way stop, waiting for God to call us home to our final abode.