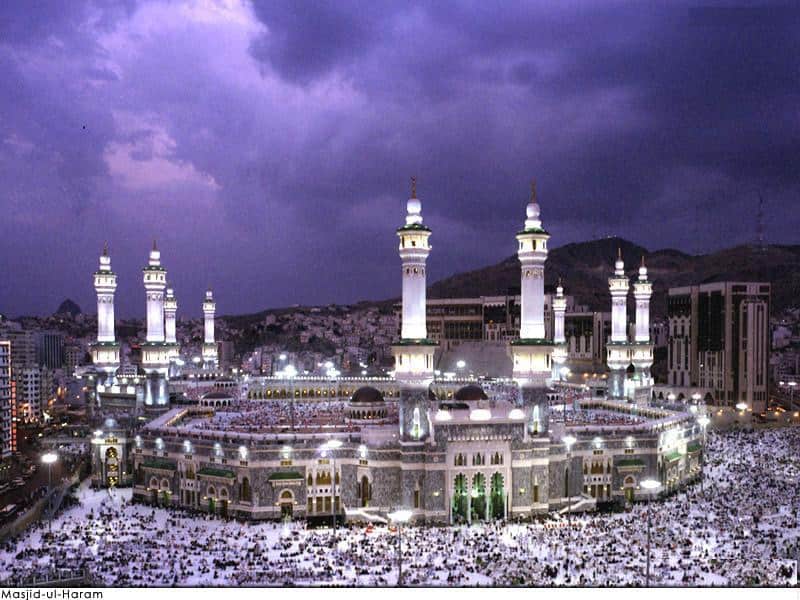 What Is Deen (Religion )
Basic misconception in this regard is that Deen is thought to be no more than an ethical code. Deen is not the collection of a few moral values; it is a comprehensive system of life covering all aspects of human life. The moral values become operative within this system, or in other words this system provides that sound base on which the edifice of these moral values is established.
Did you ever ponder over this phenomenon that the whole world says that telling a lie is bad; dishonesty is intensely opprobrious; deception is very contemptible misdemeanor but in spite of all this the whole world tell lies; corruption is rampant every where; cheating is in full swing.  The question is why is this all happening? In spite of condemning and cursing all these things why has man taken to them? Considering these acts the most detestable and opprobrious why is he not refraining from them? Its reason is that either the people acknowledge these moral values just as of formality or they have their foundation on emotions alone. They know nothing as to why these values should be followed and why should they not be violated. You ask a person to satisfy you as to why you should not tell a lie. Going a little deeper than superficial talk, you would realize that he has no reasonable reply to this question. With all the reason and rhyme at his command, he would not be able to respond to the why of your question.  He will not be able to explain to you rationally what would you loose by telling lies and which gain you would accrue by speaking the truth. And since man adopts only that which gives him gain and abandons that which causes him loss, therefore his acquiescence to this effect is either simply traditional or imitation or the product of emotional inclinations. He neither develops insight of these values  nor rationally makes them the way of his life.
Deen provides those basic concepts, which conspicuously bring forth the purpose and ultimate aim of human life. The purpose of life defines the proper value of every thing and when these values are identified it can very easily be understood which one is profit bearing and which one is loss accruing; which one is higher and which one is lower on the continuum of values.

Desire to Action
Deen, along with these basic concepts, provides the practical system through which these theoretical values take the form of reality and then the man within their concrete results sees of his own, how gainful or harmful it is to act or not according to these values. Being affected by this, his emotions and feelings follow the proper channel for their own operation and since emotions are the impetus of actions, his life synchronizes with these higher values. This is called the exaltation of character and neatness of conduct.
Bear it in mind that human activities pass through three phases: – namely a desire takes birth in your heart; this desire awakes in the heart involuntarily, you have no reason, rhyme or rationale for it; it relates purely to the emotions; then you present it to the intellect. If your emotions are intense, your intellect thinks or the means to accomplish it and provide justified reasons for it. But if your intellect overpowers your emotions, it then makes comparison between gain and loss, and if it sees that the gain to be accrued is greater it decides to accomplish the desire. Now your desire transforms into your wish; then your will power comes in to play, and takes practical steps to actualize your desire. In this phase, your WISH takes the form of your WILL.
But the human intellect, even if not operating under the command of emotions can maximally decide the gain or loss of that person, it cannot decide whether the desire is fair or foul. In other words, the human intellect can only inform the person concerned as to which thing is profitable to him and which one will bring him loss. It can make no distinction between good and evil. This distinction can only be possible in the presence of values, and as narrated earlier, it is the concept of life that determines the values.

Concept of Life
How does the concept of life (right or wrong) change the perspective of human vision and define the direction of his activities, we need not to go anywhere far to understand it. Every one complains today that falsehood; deception, cunningness, betrayal, corruption, bribery, injustice, oppression, extortion and exploitation are prevailing in the world. It looks as if, without any exception of zones or inhabitants, the germs of these diseases have spread all over the globe like an epidemic. Did you ever ponder over the cause thereof? Ills were also there in the days gone by, but these were not so general and comprehensive. With a little pondering, this reality will be established that its basic cause is the concept of life which, in the 19th century, emerged in the West and due to the general and global means of communication spread to ever nook and corner of the world. All these ills/miseries are the product of this concept. This concept of life was that the human life is only the physical life and laws governing the life and the death at the animal level apply to man also. Survival of the fittest is the immutable law of nature. According to this law, only the one wielding the maximal scepter of authority and power has the right to live. How was this authority and power acquired is no question. The poor and the weak and the powerless can be allowed to live only to become victual of the powerful. Every big fish devours the smaller one. Insects are born to be the food of the sparrows and the sparrows consequently breathe only to be the prey of the eagles. This is the law of nature, the constitution of life. It is according to this law that the decisions on the life and death of individuals as well as Nations are made. “ Might is right” is the exigency of justice. Lion is the king of jungle, not the goat. If the lion eats the goat, the goat cannot make complain that it is the victim of oppression.
The animals live by instincts which, though many in number can generally be classified into three categories: Self-preservation, Self-assertion and Self-procreation. When the human life is not valued higher than that of the animal level, obviously every individual would work under these very instincts, and then there would be no room for the moral values.

Nationalism
According to the civilization raised on this concept, national character would be regarded as highest character. Thinking deeply you would realize that the national character is, also, the product of animal instinct. Herd instinct is in the very nature of animals. Every animal finds its preservation in living with its herd. This is the only urge on which a nation comes into being and endures. Prosperity and well-being of one’s own nation becomes the highest values for the individual; the greatest patriot becomes the one who squeezes out the last drop of blood of other nations and decorates the magnificent edifice of one’s own nation with the gaudiness of this blood. For him, the question of being honest or dishonest or the question of falsehood and truth does never arise. The one who starts giving mind to these values cannot perform the affairs of the state. In the words of Walpole:
“No great country was ever saved by good men, because good men will not go to the length that may be necessary to save a nation.”
In this connection, what these patriots have to say, the reproduction of the words of the reputed Italian thinker, Cavour are sufficient. He says.

“If we did for ourselves what we do for our country, what rascals we should be.”
Did you observe how a change in the concept of life brings changes in the individual and collective life, and how does the concept of life influence  every walk of life? The reason that the moral values are still being theoretically appreciated today is that the man has, up till now, not been able to erase his sub-conscience free from the binding effects of the past.  If this concept pervaded any further into the next few generations, even the concept of these values will be wiped off from his mind and its verbal confession will also remain no more. Its signs and symptoms have started surfacing right from now.  Our younger generation ridicules these values by calling them mere conservatism.
Islam provides such concepts on which the whole edifice of human life is raised and where every aspect of life is embodiment of higher values. These concepts are not found in any religion of the world leave aside atheism (religious ness). These are only the characteristics of Islam, which entitles it to become the system of life established on right lines and surety to human achievement and prosperity. These concepts fall into the following headings.