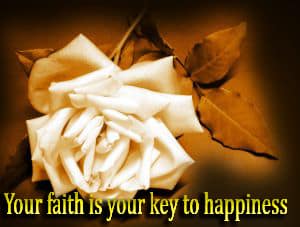 ‘Aa‘ishah  was once asked, “Who is the best of women?” She answered, “She who does not use foul language, who is unaware of men’s cunningness (so she does not become their rival), and whose heart is occupied with nothing but adorning herself for her husband and caring for her children.”