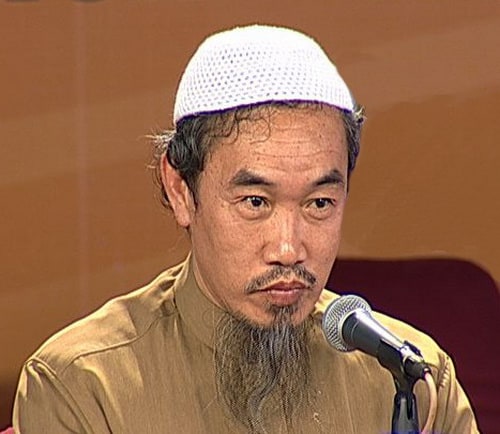 Shaikh Hussain Ye is the President of Al Khadim Organization in Malaysia. He is a Malaysian national of Chinese descent. Although born into a Buddhist family, he embraced Islam at the age of 18 in 1968. He pursued further studies at the Islamic University of Madinah in Saudi Arabia majoring in Hadith. After graduating in 1978, he joined the Muslim Welfare Organization, ‘Perkin’, in Malaysia, which focuses on the well being of the new converts to Islam.  Later he seconded as director of Islamic centre in Hong Kong.

With his vast experience in Islamic Social Welfare and Da’wah work, he founded Al Khadim with a group of volunteers in 1984. He also studied under one of the great scholars on Hadith of his time, Shaikh Muhammad Nasiruddin Al Albani. Today, Ustaz Muhammad Hussain Ye is a well-known personality in the Islamic world. He gives regular lectures in the Asia Pacific region and conducts a lot of summer camps in UK and Europe by the invitation of local and international organizations.