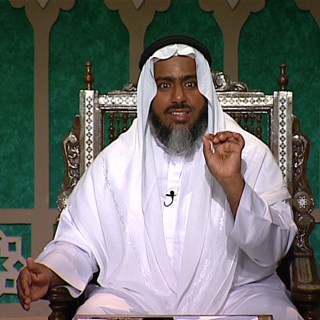 Shaikh Salim al-Amry is from the United Arab Emirates. He is a Computer Engineer by profession, however has spent a major part of his youth studying under different scholars.  He has taken the effort to obtain knowledge of the different sciences of Islam including Aqidah, Usool, Hadeeth, Fiqh, Tafseer, Arabic language and more.

His teachers include: Shaikh Ali Khashshan and Shaikh Mahmood ‘Atiyyah, who were two of the first students of Shaikh Albani and under both Shaikh Salim studied Aqidah.