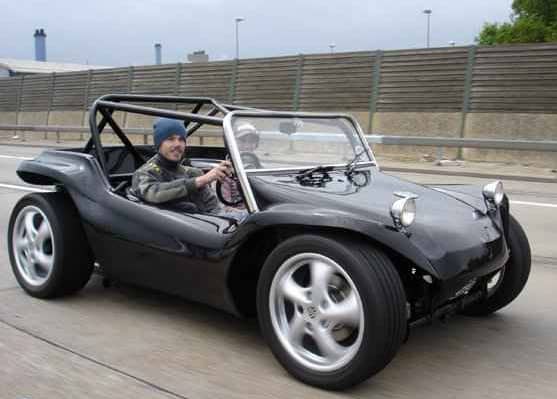 Shuaib received an automobile from his brother as an Eid present. On Eid day when Shuaib came out of his house, a street urchin was walking around the shiny new car, admiring it. “Is this your car, Uncle?” he asked. Shuaib nodded. “My brother gave it to me for Eid.” The boy was astounded.


“You mean your brother gave it to you and it didn’t cost you nothing? Boy, I wish…” He hesitated. Of course Shuaib knew what he was going to wish for. He was going to wish he had a brother like that. But what the lad said jarred Shuaib all the way down to his heels. “I wish,” the boy went on, “that I could be a brother like that.” Shuaib looked at the boy in astonishment, then impulsively he added, “Would you like to take a ride in my automobile?” “Oh yes, I’d love that.”

After a short ride, the boy turned and with his eyes aglow, said, “Uncle, would you mind driving in front of my house?” Shuaib smiled a little. He thought he knew what the lad wanted. He wanted to show his neighbors that he could ride home in a big automobile. But Shuaib was wrong again. “Will you stop where those two steps are?” the boy asked. He ran up the steps. Then in a little while Shuaib heard him coming back, but he was not coming fast. He was carrying his little crippled brother. He sat him down on the bottom step, then sort of squeezed up against him and pointed to the car.

“There it is, little brother, just like I told you upstairs. His brother gave it to him for Eid and it didn’t cost him a penny. And some day I’m gonna give you one just like it…then you can see for yourself all the pretty things in the Shop windows that I’ve been trying to tell you about.”

Shuaib got out and lifted the boy to the front seat of his car. The shining-eyed older brother climbed in beside him and the three of them began a memorable ride. That Eid, Shuaib learned what the RasulAllah (salAllahu alayhi wasalam) meant when he had said: “love for your brother what you love for yourself”.