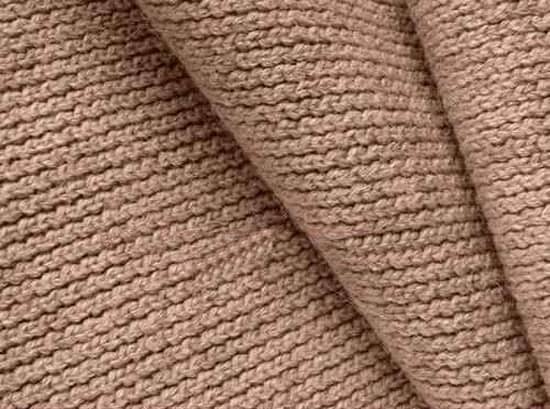 Narrated Abu Hazim: I heard Sahl bin Saad saying, “A woman brought a Burda (i.e. a square piece of cloth having edging). I asked, ‘Do you know what a Burda is?’ They replied in the affirmative and said, “It is a cloth sheet with woven margins.” Sahl went on, “She addressed the Prophet and said, ‘I have woven it with my hands for you to wear.’ The Prophet took it as he was in need of it, and came to us wearing it as a waist sheet. One of us said, ‘O Allah’s Apostle! Give it to me to wear.’ The Prophet agreed to give it to him. The Prophet sat with the people for a while and then returned (home), wrapped that waist sheet and sent it to him. The people said to that man, ‘You haven’t done well by asking him for it when you know that he never turns down anybody’s request.’ The man replied, ‘By Allah, I have not asked him for it except to use it as my shroud when I die.” Sahl added; “Later it (i.e. that sheet) was his shroud.”

The person wanted to have the sheet for his shroud because he hoped that Allah will show mercy towards him after death as he is covered in a sheet that was worn by the Prophet. We can also hope for the same by dressing ourselves with the lifestyle of the Prophet (peace be upon him) as his simple lifestyle is the most beloved to Allah.