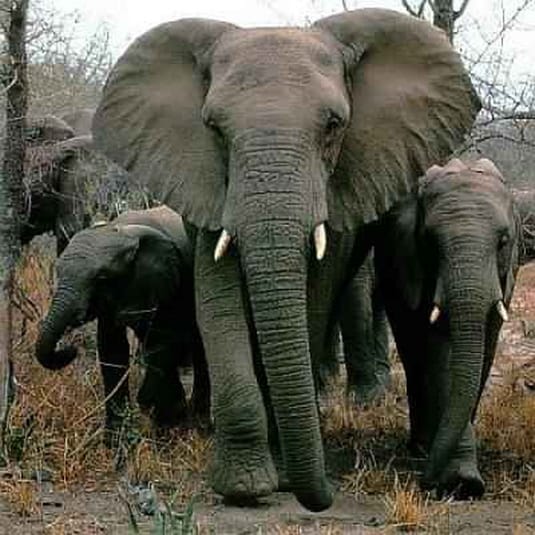 The following incident is mentioned in Surah Feel of the Holy Quran and it happened during the period of the birth-year of Prophet Muhammad (peace be upon him). Abraha Al-Ashram was the governor of Yemen on behalf of the king of Ethiopia. He (Abrahah) thought to build a house (like the Kabah at Makkah) in Sana (the capital of Yemen) and call the Arabs to perform the pilgrimage there in Sana instead of the Kabah in Makkah, with the intention of diverting the trade and benefits from Makkah to Yemen. He presented his idea to the king of Ethiopia who agreed to it. So the house (church) was built and he named it Al-Qullais; there was no church of its like at that time. Then a man from the Quraish tribe of Makkah came there and was infuriated by it, so he relieved his nature (stools and urine) in it, soiled its walls and went away. When Abrahah Al-Ashram saw that, he could not control his anger and raised an army to invade Makkah and demolish the Kabah. He had in that army thirteen elephants and amongst them was an elephant called Mahmud which was the biggest of them. So that army proceeded and none amongst the Arab tribes that faced them (fought against them) but was killed and defeated, till it approached near Makkah. Then there took place negotiations between Abrahah Al-Ashram and the chief of Makkah (Abdul Muttalib bin Hashim, the grandfather of the Prophet), and it was concluded that Abrahah would restore the camels of Abdul Muttalib which he had taken away, and then he (Abrahah) would decide himself as regards the Kabah. Abdul Muttalib ordered the men of Makkah to evacuate the city and go to the top of the mountains along with their wives and children in case some harm should come to them from the invading oppressors.

Then that army moved towards Makkah till they reached valley Muhassir. While the army was marching towards Makkah, in the middle of the valley, suddenly it was overtaken by flocks of birds, flocks after flocks, air-raiding that army with small stones slightly bigger than a lentil seed. There never fell a stone on a soldier except it dissolved his flesh and burst it into pieces. So they perished with a total destruction. Abrahah Al-Ashram fled away while his flesh was bursting into pieces till he died on the way (back to Yemen). Such was the victory bestowed by Allah, (the All-Majestic, All-Powerful) to the people of Makkah and such was the protection provided by Him for His House (Kabah in Makkah).

Source: Extracted from Tafsir of Surah Feel (Surah 105) by Ibn Kathir as found in Translation of the Noble Quran by Muhammad Muhsin Khan.