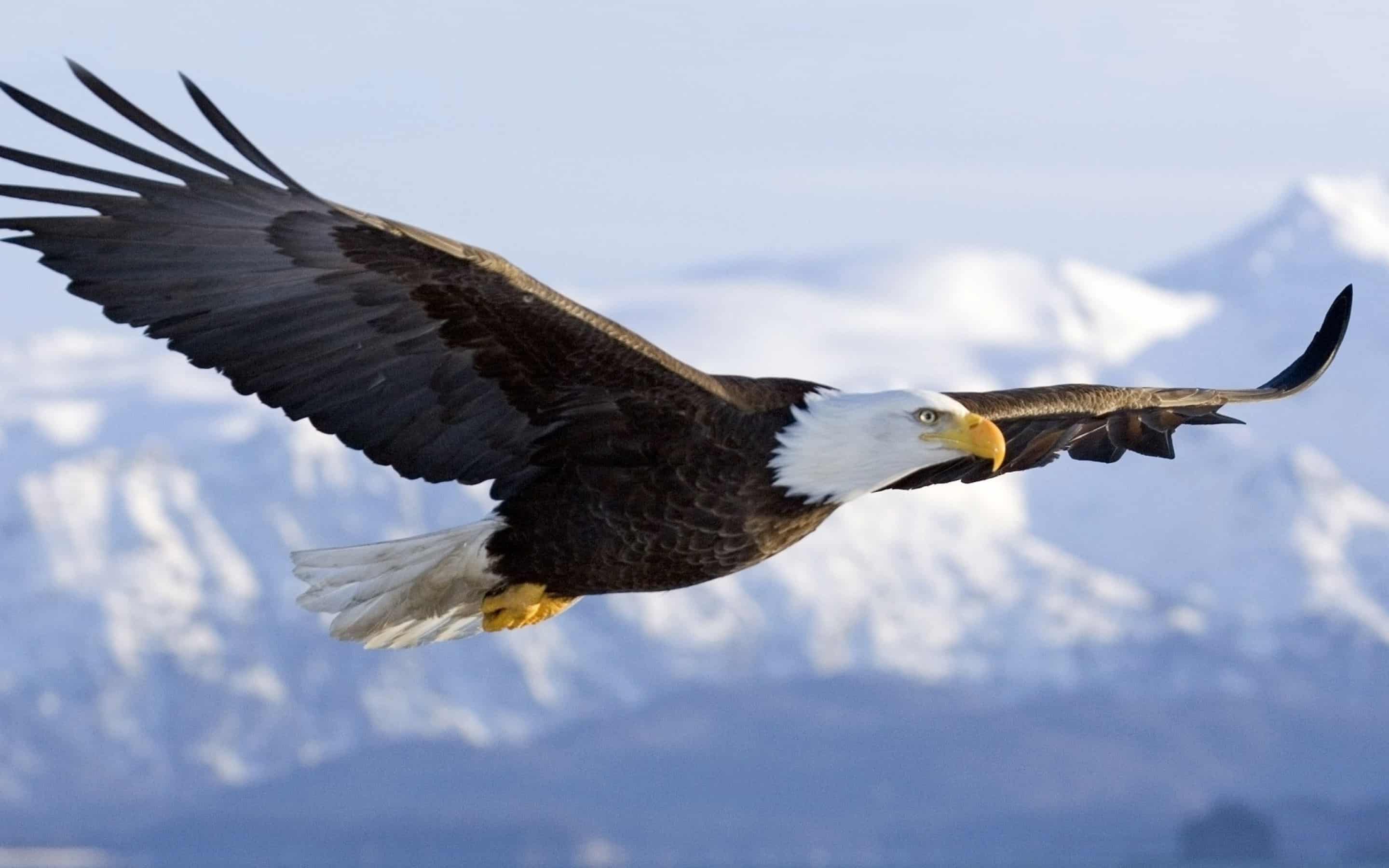 There was once a wounded eaglet who was rescued by a kind farmer. The farmer found the eaglet in one of his fields. He felt sorry for him and so took him home, tended to his wounds, and then placed him outside in the barnyard to recover. 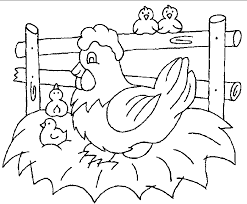 But then one day, one of the farmer’s friends spotted the eagle in his barn and asked, “Why in the world is that eagle acting like a chicken?”

The farmer told him what had happened, yet the friend could hardly accept the situation.

“It’s just not right,” said the friend. “The Almighty Creator made eagles able to soar in the sky, not scavenge in the barnyard!”

So he picked up the unsuspecting eagle, climbed onto a nearby fence post, and tossed him into the air. But the confused eagle just fell back to earth and scurried off in search of his feathered friends. 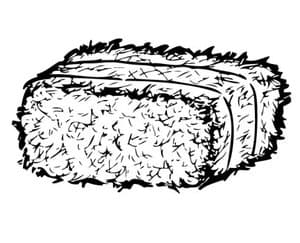 Undaunted, the friend then grabbed the eagle again and climbed to the top of the barn. As he heaved him off the roof, the eagle made a few half-hearted squawks and flaps before falling into a bale of hay. After shaking his head a few times, the eagle then made himself comfortable and began mindlessly pecking at pieces of straw. 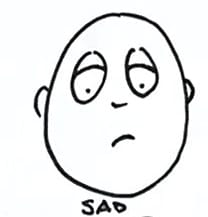 The farmer’s friend went home that night dejected. He could barely sleep as he remembered the sight of those powerful talons caked with barnyard mud. He could not bear the thought, so the very next day, he headed back to the farm for another try.

This time he carried the Eagle to the top of a nearby mountain where the sky unfolded in a limitless horizon. 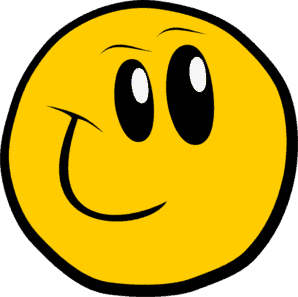 He looked into the eagle’s eyes and cried out, “Don’t you understand? You weren’t made to live like a chicken! Why would you want to stay down here when you were born for the sky?”

As the man held the confused eagle aloft, he made sure the eagle was facing into the brilliant light of the setting sun. Then he powerfully heaved the bird into the sky, and this time the Eagle opened his wings, looked at the sun, caught the updraft rising from the valley, and disappeared into the clouds of sky.

Moral Do you know that we, too, were born for some high purpose in this life? The Almighty Creator has called us to live in the heights, yet too many of us have huddled together in the barnyard, not struggling to search for our own Islamic identity and the purpose of Islamic life?

“… My Lord, expand for me my chest [grant me self-confidence, contentment, and boldness]”