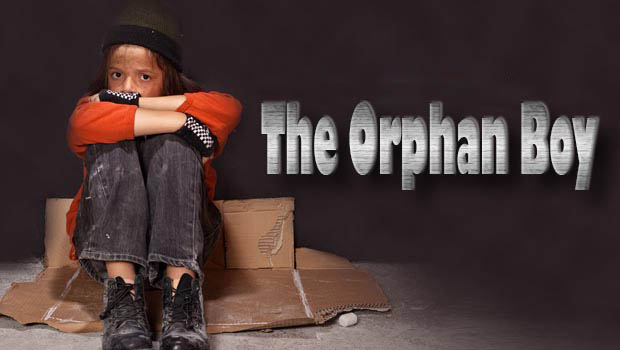 Rasulullah* (pbuh*) was going to Eid Salah in the company of his companions. They were walking and chanting the Takbeer. “Allahu Akbar*, Allahu Akbar”.

And the streets of Medina Munawara were echoing in “Allahu Akbar”.

Everyone was excited and dressed nicely and everyone had their perfume on. 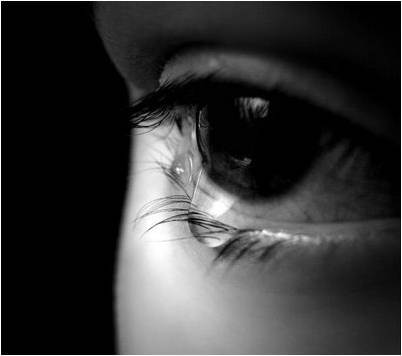 Rasulullah (pbuh) suddenly saw a young child sitting on the side with his face buried on his hand and he’s crying away.

Rasulullah (pbuh) stopped and told the companions” You may continue and I will join you later.”

He went to the child, he sat next to him on the side of the street.

He patted him on the back and said:

“ Young child, why are you crying?”

And he continue to sit there crying on the side of the street.

He said, “Leave me alone, let me sit here and cry while the rest of the world enjoys itself”.

Rasulullah (pbuh) said to this child “If you are crying, Muhammad will also not celebrate the day of Eid”. 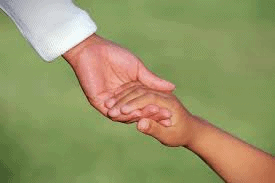 Rasulullah (pbuh) held the child’s hand and he said, “While all the children are holding the hands of their fathers, you will hold the hand of Muhammad (pbuh). And from today onwards you will never say you do not have a father. From today onwards Muhammad is your father and Aisha (may God be pleased with her) is your mother.”

This is the mercy of Rasulullah (pbuh).